Gurtler to run for Congress, give up state seat 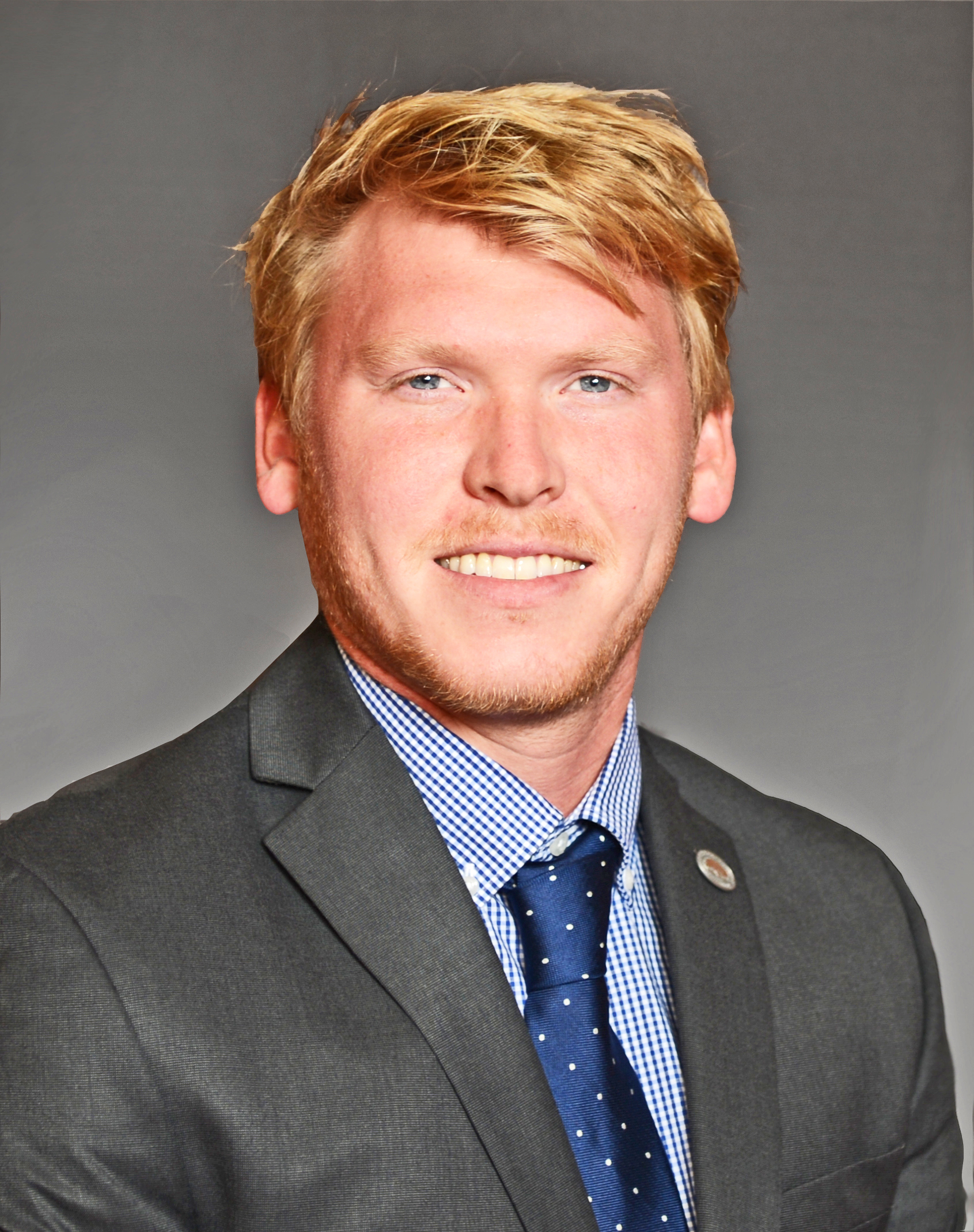 Gurtler, who has represented Rabun, Towns, Union and White counties since 2017, will be stepping down as House District 8 representative at the end of the year regardless of the outcome of his congressional bid.

His conservative approach to fiscal matters and Constitutional issues has caught the eye of some national Republican leaders.

Headlines in The Clayton Tribune