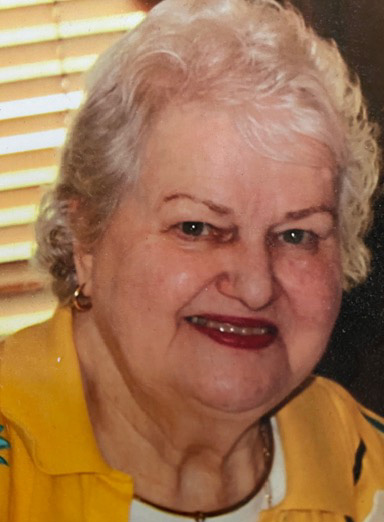 A longtime resident of St. Simons and Sea Island, as well as Sky Valley, Ga., Rachel grew up in Detroit, Mi.  She attended Mumford High School and was a quiz show high school representative.  A graduate of Cornell University, where she met her husband Ted, Rachel studied philosophy and art and was the Fall Weekend Queen one year. She was an avid reader, enjoyed cooking, crossword puzzles, gardening, and playing bridge but loved being surrounded by her family more than anything.  She was a beautiful, intelligent woman full of grace.  Rachel was a faithful member of Wesley United Methodist Church at Frederica, Sea Island Skimmers, Sea Island Garden Group and Sky Valley Garden Club.

Rachel was preceded in death by her parents William T. Laidly and Ann S. Laidly formerly of Detroit, Mi., both brothers Paul and Bill Laidly, and sister-in-law, Marcia Wright.

The family will have a small gathering of immediate family members. Due to COVID-19 no service is planned at this time. The family will plan a celebration of her life later.

If you wish to remember Rachel with a donation, contributions may be made to Wesley United Methodist Church at Frederica or the charity of your choice.

Arrangements have been entrusted to Edo Miller and Sons Funeral Home and Oglethorpe Crematorium. www.edomillerandsons.com