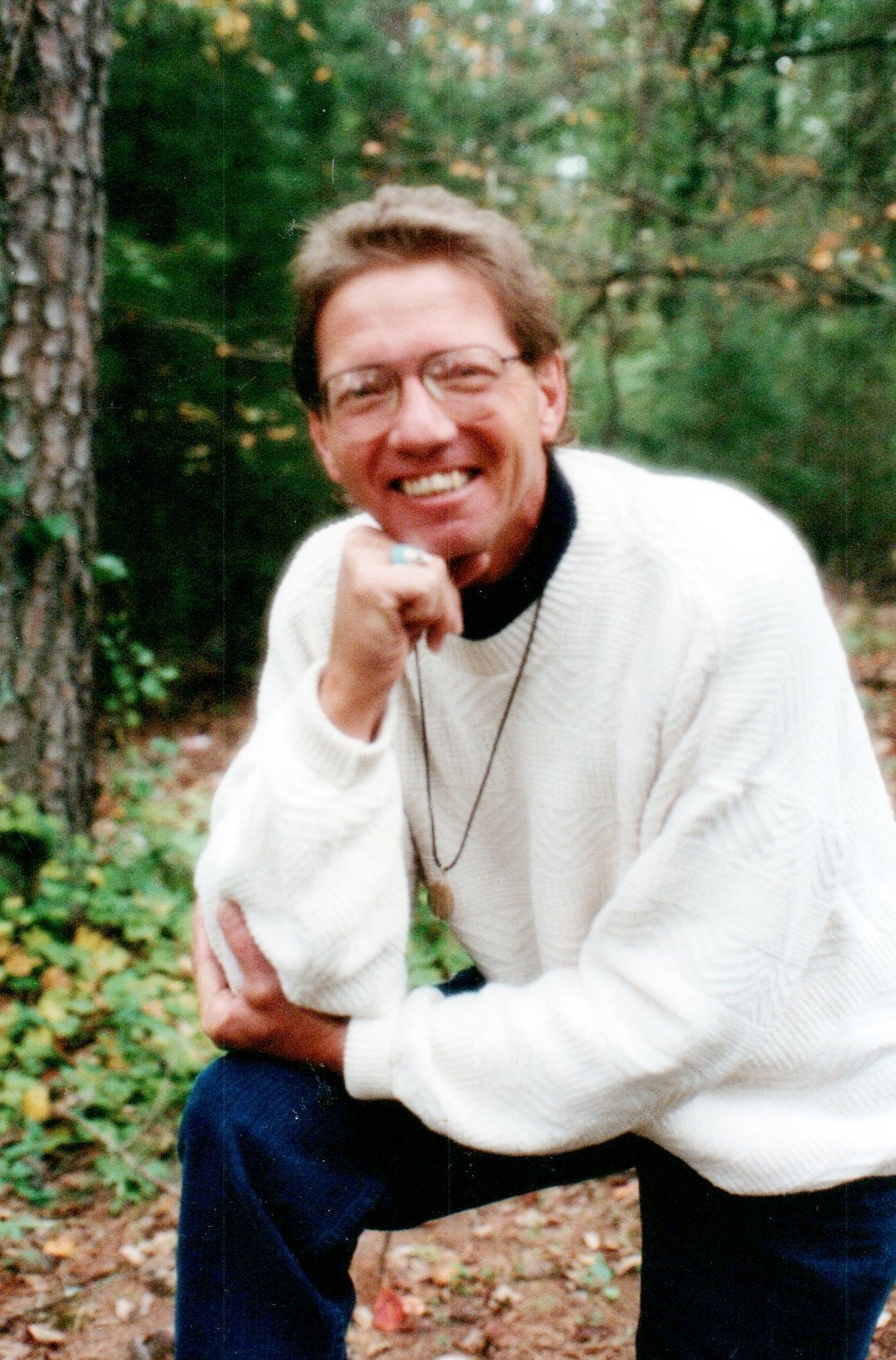 Jerry grew up in White County and graduated from White County High School and attended Truett McConnell College.  He joined the U.S. Army in 1966 and was stationed in Turkey on the Syrian border guarding a missile silo. He then served in Germany with the 27th Ordinance Company until he was discharged in 1969.

Jerry served as a White County deputy sheriff for several years.  He loved Sheriff Frank Baker and often said this was his favorite of all jobs he ever had.  He was a fantastic carpenter and helped build and remodel many homes around Habersham and White County.  He thoroughly enjoyed working on old vehicles and even fully restored a 1960 Ford Tractor that worked like new.  Jerry had many talents and could fix just about anything. In 2010 he moved in with his parents to take care of them as their health was failing.  They desperately needed his assistance in spite of his own failing health as he suffered from COPD which finally took his life.  He will be dearly missed by his family and relatives.

To share a memory or leave a condolence please visit www.barrettfh.com