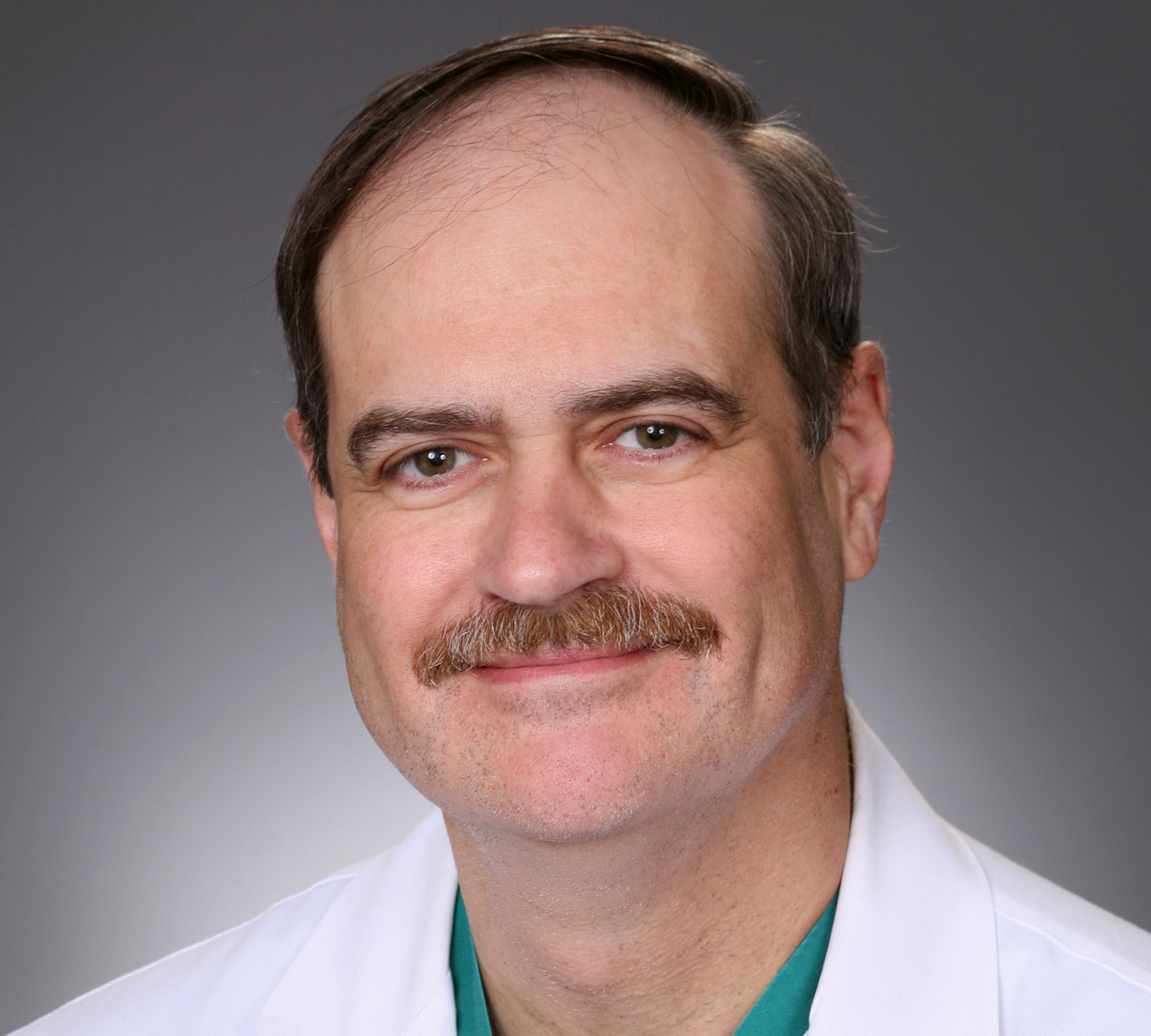 As of noon Friday, no positive cases had been reported in Rabun County.

A backlog at the state testing lab is causing results to be delayed for up to seven days, said Kim Ingram, Chief Nursing Officer at MLMC.

To speed up the process, Mountain Lakes has contracted with a private lab that has promised to make test results available within 24 hours of testing.

“A week ago, it was four days (to get results), but now it’s taking seven,” Ingram said. “But I’m pleased to tell you we have arranged the services of another (private) testing lab that has promised us a 24-hour turnaround. The test goes out by courier, and within 24 hours of them receiving it, there will be a result. That’s really going to help us.”

The total number of COVID-19 tests that have been administered in Rabun County is difficult to determine.

Hospital officials say they have had nine cases approved for testing since the crisis began. But suspected COVID-19 cases are also being referred by the county health department and private physicians for screening and possible testing.

It’s important to note that not everyone who is recommended for testing receives a COVID-19 test, said Dr. Michael A. Hollifield, head of the emergency room at Mountain Lakes.

A state-appointed epidemiologist reviews each case that is recommended for testing by local officials, but prioritizes what cases are actually tested.

“They’re making progress, but in terms of us having enough testing kits here, it’s going to be awhile,” Hollifield said. “What we’re doing here is just try to determine who is ill enough from the COVID virus to be hospitalized. The majority of people who get COVID are not going to need supplemental oxygen or anything like that. They’re going to have a fever for some period of time, and a cough or respiratory problems, malaise, or weakness for some period of time, then they’re going to get over it and they’re going to go on with their lives.”

Only a small percentage of people who contract the COVID-19 virus will need medical attention beyond staying at home and resting, Hollifield said.

“There are a lot of people who have concerns who don’t have (COVID-19),” he said. “What we’re concerned with for hospitalization is, do you need supplemental oxygen, do you need ventilation or medicines that can’t be given at home? If you’re not sick enough to meet those criteria, you won’t be admitted to the hospital.”

Mountain Lakes is part of Georgia Public Health District 2, which is now coordinating with all the hospitals in a 13-county area, including Northeast Georgia Medical Center.

“We’re acting as a regional healthcare system, we’re not acting as Mountain Lakes now,” Ingram said. “Those 13 counties are acting together, whereas they were not before this happened.”

“Keep the faith number one,” he said. “Number two, really make the self-isolation thing work for you, because that’s the best way to keep from getting this. Otherwise, you’re putting yourself at risk. People are going to have to travel a little bit for food or medicine, necessities are necessities. But anything that’s elective needs to be curtailed. The other thing I would say in all this is keep in mind that the fatality rate in this thing is relatively low so far. If you get symptoms, that’s not a reason to panic. Most people who get this will get over it and go on with their life. Just don’t panic. Most people are going to ride the storm out without hospitalization or mechanical ventilation.”