In a crisis, newspaper works to stay ahead of the rumor mill 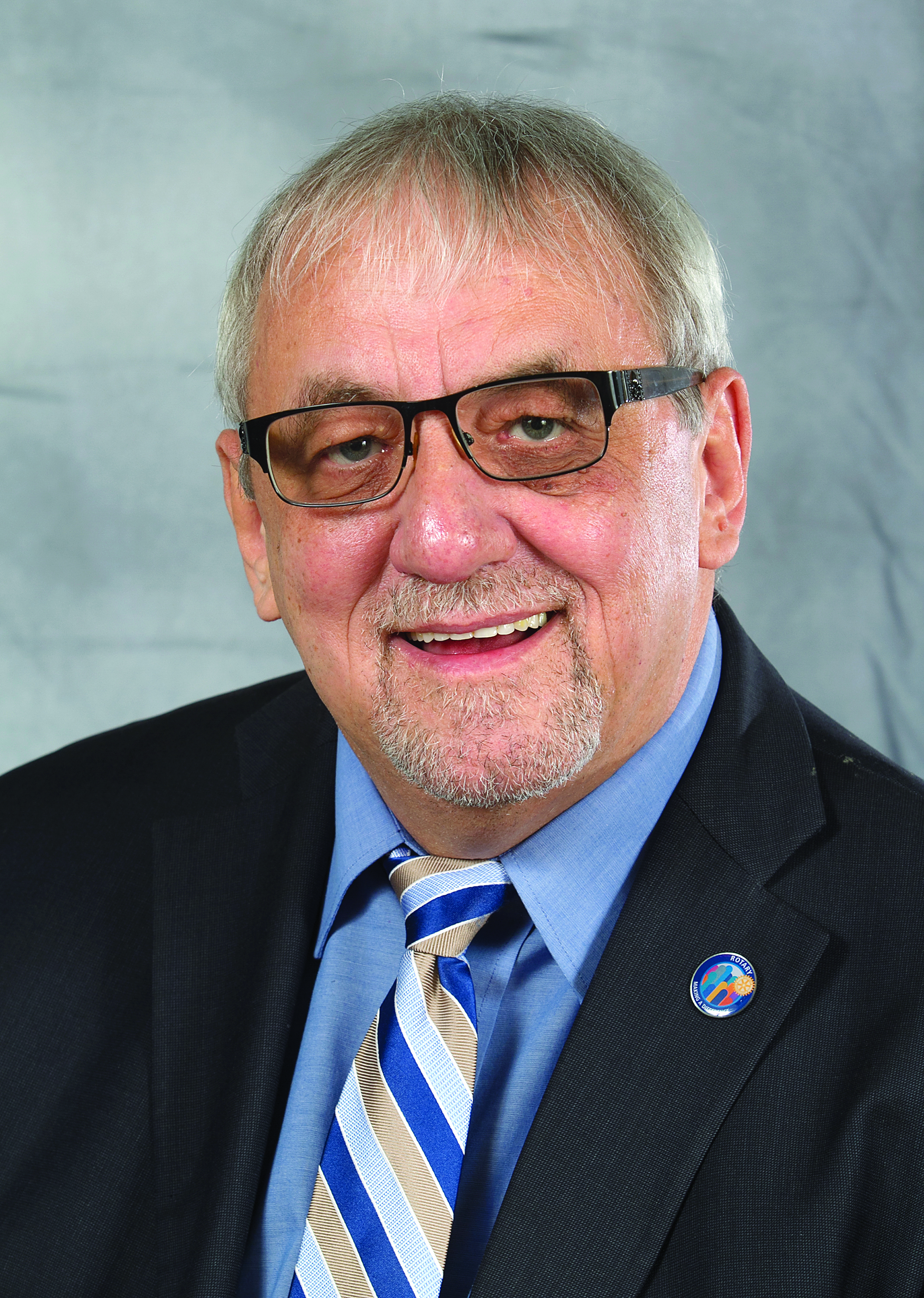 Having spent my entire adult life working at newspapers across the southeastern United States (and one tropical island), I know that folks count on their hometown paper to keep them a step ahead of the local rumor mill.

For most of my time in the newspaper business, the local rumor mill was found primarily in beauty shops, barber shops, coffee shops and on courthouse benches populated by elderly gentlemen whittling away on a piece of cedar wood with trusty Case pocket knives.

These days, the rumor mill is in our pocket and our homes 24/7 thanks to the Internet and social media.

Now more than ever, it’s important for your local newspaper to dig out the facts and help you separate the chaff from the wheat, as it were.

Over the past several days, we’ve been struggling to reconcile unofficial reports of positive COVID-19 test results here in Rabun County with the Georgia Department of Public Health website which, as of 7 p.m. Monday night, was still reporting zero COVID-19 cases for Rabun.

Here’s how the process played out:

On Friday, March 27, we began to hear rumors that a COVID-19 case had been confirmed in Rabun County.

At that time, we did not have much information to go on, so we turned to the official source for reporting COVID-19 cases, the Department of Public Health COVID-19 page, which is updated twice daily. Nothing.

By Sunday evening, there were increasing unofficial reports of positive COVID-19 results locally, but still, it was just one more rumor raft floating on a sea of half-truths and incorrect or misleading information out there. We continued to check the state website, as did many of our local Rabun County officials. And it continued to show Rabun County COVID-19 free.

By Monday morning, one of the two COVID-19 victims contacted us to confirm they had a positive test result. This brave person wanted to thank friends and neighbors who have been so supportive in bringing much-need food and supplies while they fight the illness in home quarantine.

Finally, we had a solid lead to pursue. But out of an overabundance of caution, we felt we still needed official confirmation if at all possible.

Later Monday, we learned that a local church had broadcast a prayer request on Sunday from the family of a member of their congregation who also had contracted COVID-19.

We reached out to state and local health officials for clarification, and learned that the increased number of test results now coming in from across Georgia have overwhelmed the state’s reporting apparatus, and the website was lagging behind the real-time data being received in some instances.

With that piece of information, the picture became clearer.

Having spoken directly by phone to one victim known to us personally and professionally, and others in a position to know about the church prayer request, we knew with a high degree of certainty that at least two test results in Rabun County had been returned as positives.

Still, we waited for the state to make their 7 p.m. report Monday evening.

When that again showed Rabun County with zero confirmed cases, we felt we had to share what we had learned, and updated our website accordingly with what we had been working most of Monday to confirm.

Finally, on Tuesday at noon, the DPH website confirmed our reporting.

Why, you may ask, did we not just report the rumors as they were beginning to spread through the community and social media?

Because we are a newspaper.

Because we know how important it is in times of crisis--when so much anxiety is out there--to be absolutely sure of what we report.

Because we know you have to be able to trust that the information we present is as accurate as we can make it. That’s much more important to us than being the first to break a story.

Because this is our community, too. And we care about it deeply.

Prayers for all those dealing with the unprecedented national health emergency. Which, in reality, is all of us.

Wayne Knuckles is the editor and publisher of The Clayton Tribune.