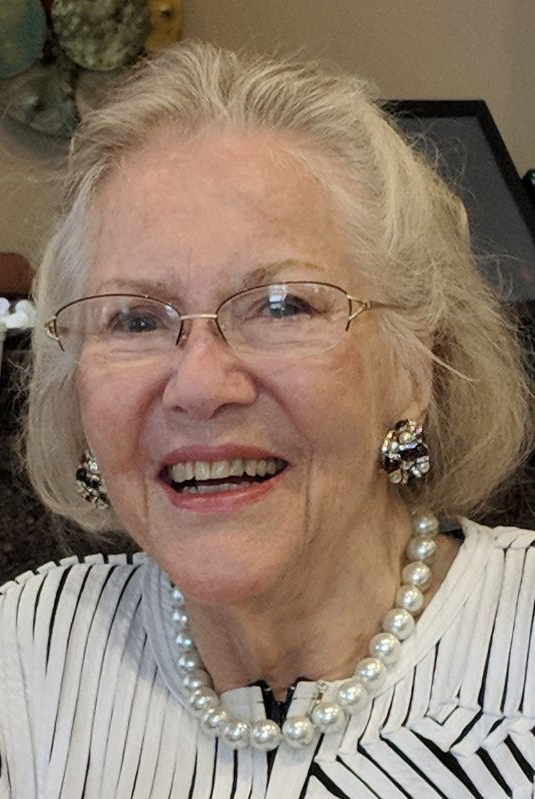 Christina Andreae Rice Freeman was born June 17, 1929 and passed away at almost 91 years old (of old age) at Lenbrook Retirement Community on May 30, 2020.

She was preceded in death by her husband Federal Judge Richard C Freeman and mother Herta Schartle.

Christina attended the University of Georgia where she belonged to Alpha Chi Omega Sorority. In 1950 she postponed her education to marry Richard C Freeman. She later graduated from Oglethorpe University with a degree in elementary education.

Christina loved to paint and travel the globe in her free time. She also belonged to numerous organizations, among them the Rabun Gap Nacoochee Guild, The Children of the American Revolution, Young Matrons Circle for Tallulah Falls School, Riverside West Garden Club, Northside Women’s Club and Fine Arts Study Club.

In lieu of flowers, memorial contributions may be made to the Humane Society.