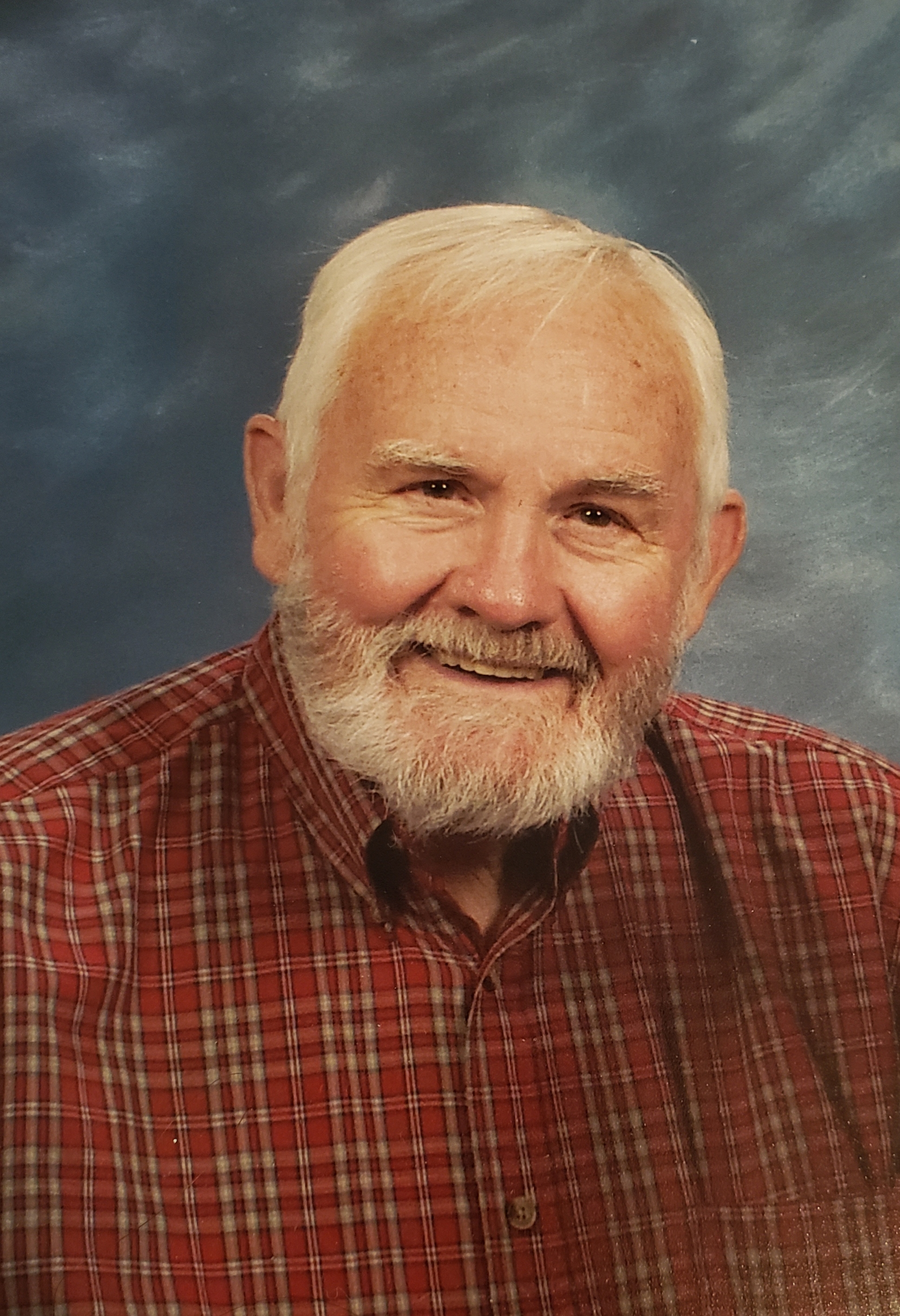 It is with much sadness that the family of Michael Thomas Clifford, 90, (more commonly known as "Mickey"), of Clayton, Georgia, announces his passing on Thursday, June 11, 2020. Mickey was born on March 3, 1930 to the late Raymond Frank Clifford and the late Thelma Jones Clifford in Covington, KY. He graduated from Covington Holmes High School in the class of 1949. He served in the United States Navy aboard anti-submarine warfare ships protecting the US eastern seaboard during the Korean conflict. He married Bernadine "Bernie" Pingel on July 5, 1952.

He was a machinist for several large manufacturing companies before semi-retiring to Rabun County in 1985 where he and Bernie opened Clifford's Cloth Barn in 1986. He loved to travel and took his family on many weekend and cross country summer camping trips throughout the 60's and 70's. He and Bernie continued camping after their six children left the nest and on into retirement. They also enjoyed taking river boat trips aboard the paddle wheeled steam ships traversing the waterways of the Ohio, Tennessee, and Mississippi Rivers aboard the Delta Queen, American Queen, and others. Mickey and Bernie also took more than a few trips with the Mature Bankers' Association (MBA) of Rabun County Bank, their favorite destination being New York City.

He was of the Baptist faith and served as a Deacon at Clayton Baptist Church years ago, where he also sang in the Sanctuary and Songbirds Choirs. He enjoyed the dramatic arts, acting in or directing numerous church plays, was involved in the "His Last Days" drama at Covecrest and Tallulah Falls for many years, and participated in a production of the North Georgia Community Players. His love for the performing arts was fueled at a young age following a trip with his family to New York City to watch and meet the stars of "The Wizard of Oz" during its premier at the World's Fair in 1939.

He was an avid Atlanta Braves fan, enjoyed watching old movies, and would challenge anyone to an old movie trivia game. He was a proud member of the Lion's Club. Until he gave up driving a few years ago, you could usually count on seeing Mickey at the Rabun County Senior Center for lunch, events, and trips. He has been described as having a "friendly, outgoing personality," a man who "never seemed to know a stranger." Mickey and Bernie would have celebrated 68 years of marriage in July. He loved his family. His was a life fully lived.

In addition to his parents, Mickey was preceded in death by his brother Robert Louis Clifford; sister Glenda Clifford Nix; and granddaughters Amanda Clifford and Kelly Cook Ramey. He is survived by his wife, Bernie Clifford; children, Janet Smith (Al) of Tiger; Bob Clifford (Jeri) and Carol Amrine (Johnny), both of Clayton; Vicki Spencer of Mountain City; M. Ray Clifford (Joann) of Clarkesville; and Judy Macy (Mark) of Tampa, FL. He also leaves behind 11 grandchildren and 22 great-grandchildren, as well as several nieces and nephews.

A Memorial Service celebrating his life will be planned for a future date.