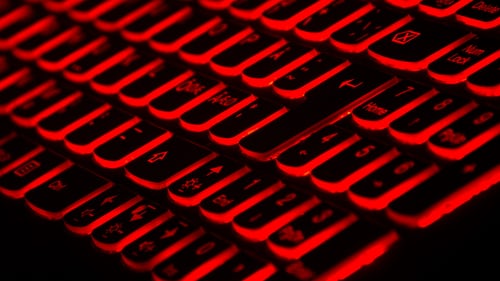 The county’s computer system was recently hit with what was thought to be ransomware, according to Darrin Giles, county administrator, in a phone interview Monday.

Ransomware is a type of malicious software, or malware, designed to deny access to a computer system or data until a ransom is paid.

Giles said that the incident was discovered on Friday, Feb. 7 around 9:30 p.m. when a county employee attempted to log into the system and was denied access to her email.

Giles said that county employees had been getting weird emails the week leading up to Feb. 7.

Giles said that all county employees were advised to not open any emails once the problem was found and the county’s IT company, ACNS, worked during the weekend to stop the malware.

“He was able to stop it,” Giles said of Joey Anderson, the IT representative from the company.

Giles said that Anderson was able to stop the ransomware attack and get everything fixed and running by about Tuesday.

Giles said that he was concerned about Rabun County Employee’s information being compromised, but that when asked if any data was compromised Giles said, “we’ve been told ‘no’ by ACNS.”