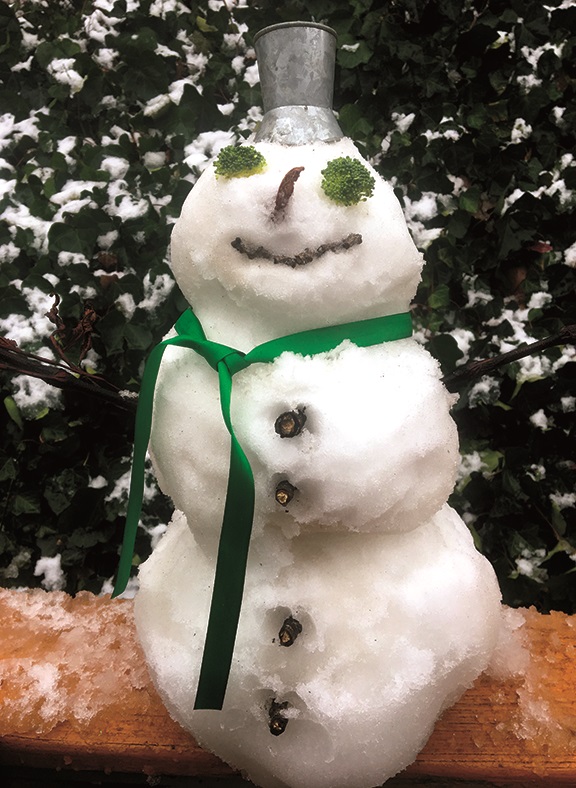 Rabun County experienced the first significant snowfall of the new year last Friday. The white stuff began falling shortly after daybreak. Schools were dismissed early as some areas of the county received approximately 3 inches of accumulation. But unfortunately for those looking for a day to play in the snow, the snowfall began melting around lunchtime and was mostly gone in the lower elevations by early afternoon.