Ways to conquer the holidays blues 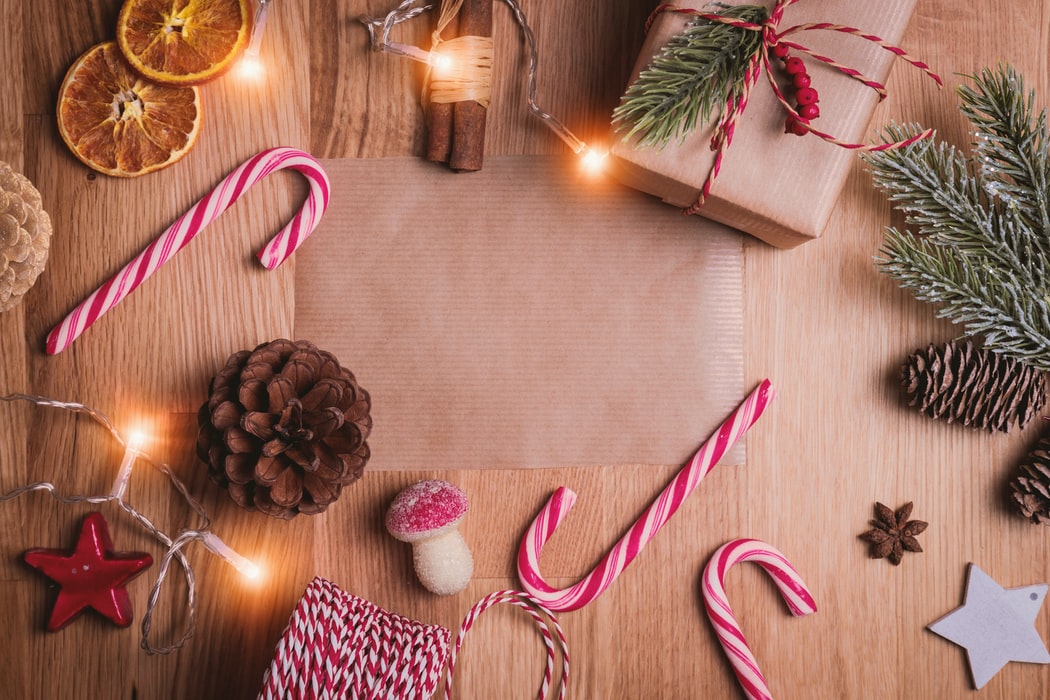 The holiday season is here with Thanksgiving and Christmas just around the corner.

It's a time to gather together and spend time as a family sharing meals and making memories.

The holidays look a little different this year because of the COVID-19 pandemic, so it's especially important to try and cope with the feelings of anxiety and depression that come along with stresses from the season.

"There are a lot of reasons why people tend to struggle more with depression and anxiety [during the holidays]," said Psychologist Amanda Pileski, founder of the nonprofit counseling organization Georgia Mountain Psychological Associates.

Pileski said that grief hits home for many people on holidays.

"It reminds you of those who aren't there," Pileski said.

Anxiety often stems from a strain in finances during the gift-giving season.

Pileski said that it's important to budget for the holidays during the year so that you can be prepared and not overwhelmed when it approaches.

Pileski said that people often tend to overbook themselves with commitments and that this creates more anxiety.

She said that the best way to deal with this is to focus on things that are most important to you and make those a priority.

"So you're getting things you want done and making yourself a priority," Pileski said.

She said that it is okay to say "no" to certain situations sometimes to prevent being overwhelmed.

Pileski said that people have a tendency to take better care of others than themselves but that it's important to value yourself the same way as you would your best friend.

Pileski said that regular self care is critical in being kind to yourself.

Pileski said she remembers the core of self care with the acronym DEER: drink, eat, exercise and rest.

Being around the in-laws and extended family can be especially stressful during the holidays.

But there are ways to cope with stressful feelings that arise in uncomfortable situations, like discussion of politics or religion at the dinner table.

Pileski said it's important to maintain an internal dialogue that keeps you focused on your personal goals.

"Grounding yourself in your values instead of reacting to others," Pileski said. This is a way of being proactive rather than reactive.

If a stressful topic is brought up, Pileski said she recommends performing deep breathing exercises in order to calm your internal dialogue.

She said to breathe deeply in and out and ask yourself, What objects do I see? What do I hear? What do I feel?

"That can give us a little space from that activity," Pileski said.

Another way to stay grounded and reduce stress is to sit down each day and write down everything you are thankful for and everything you worried about that day.

"And leaving them there," Pileski said.

For those who are away from family during the holidays whether it be because of COVID or other reasons, Pileski recommended taking advantage of the video call resources available, like Zoom.

This way you can add as many family members to the discussion as you want and talk to each other face to face.

But the slow pace during the pandemic isn't all bad. It's a time to slow down instead of being overwhelmed with commitments.

Living in the moment and appreciating the blessing of being around family is extremely important to Pilseki.

She suggested that when you are sitting at the dinner table with family, look around at each person and take a mental picture of who is there.

And ask yourself, "what do they contribute to the rest of my family?"

Because it might be the last time that same group of people is together at the same time.

"Life comes at you one moment at a time. Deal with it as It happens," Pileski said.

Her advice to prevent overeating is to eat with a nourishing mindset and eat in moderation.

She recommends eating when you feel slightly hungry but your stomach isn't growling and until you are satisfied but not completely full.

But if you do overeat, forgive yourself and focus toward future goals.

Pileski said that the secret sauce to mental health care is to be consistent and always "keep moving forward."