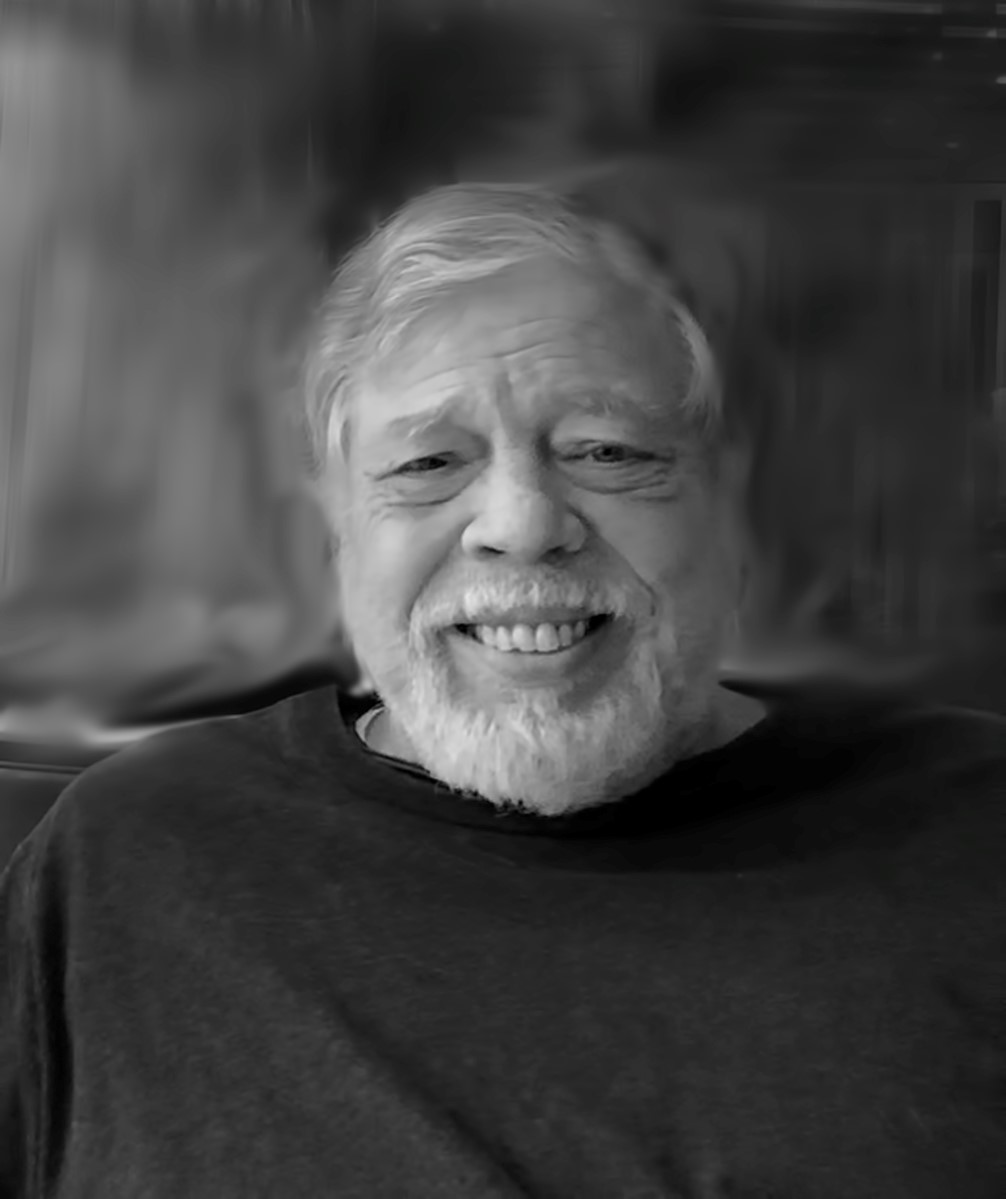 Brant was born in Red Level, Ala. on Nov. 1, 1934. He graduated from Avondale High School in Avondale, Ga., and attended The Georgia Institute of Technology in Atlanta, Ga. He graduated from the U.S. Naval Academy in Annapolis, Maryland in July 1957. Mr. Donalson served in the Navy for four years, and was an instructor for the U.S. Supply Corps School in Athens, Ga. for 2 years.

Brant was an engineer and an entrepreneur who spent the majority of his life and professional career in Fort Myers, Fla. During three decades as the owner and operator of Gator Utilities Service, Inc, he laid hundreds of miles of water and sewage lines throughout Lee County and southwest Florida.

Mr. Donalson retired to the mountains of North Georgia and enjoyed traveling, hunting, fishing, solving puzzles, and spending time with family. He was a Bronze Life Master in the American Contact Bridge League.

Brant is survived by his devoted wife, Susan Buckley Donalson.

Due to Covid-19 challenges, details regarding Mr Donalson’s Memorial Service are undetermined.

The family would be pleased for any memorial donations in honor of Brant Donalson be directed to one of the following: https://safeharborfoundation.org/ or http://www.usna.com/give.