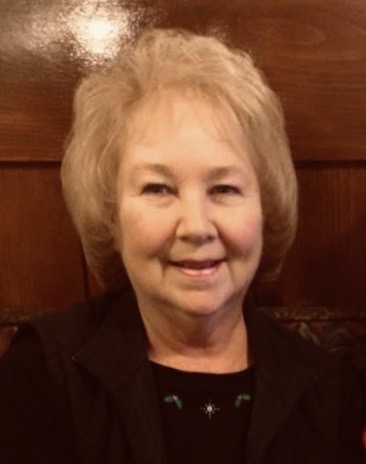 On Friday Oct. 25, 2019, Brenda Wood, beloved wife, mother, grandmother, great grandmother, aunt and sister, passed away at the age of 73 surrounded by her loved ones.

Brenda was born on December 8, 1945 in Gastonia, N.C. She has also lived in Clayton, Ga. and spent most of her life in Newport, Tenn. while raising her children with her husband Burch Wood. Together, they raised daughters Sharla and Nicole and a son, Burch.

She was a dedicated wife, mother and home-maker. She was a devoted Christian and knew God was a presence in her life. She loved spending time with family, especially during the holidays which she always worked tirelessly to keep special. Though she was so very proud of her children, her grandchildren were the light of her life. She also had just become a great mother to Mae Clark (daughter of Ben Clark). She will be remembered for her love for family and her fierce tenacity while battling health issues for many years.

Funeral arrangements were on Monday, Oct. 28 at Manes Funeral Home in Newport, Tenn.

In lieu of flowers, the family asks that donations be made in her honor to either Kidney Foundation, American Heart Association, Breast Cancer Foundation or Diabetes Association.

Family and friends may sign the guest register on line at: Manes Funeral Home, Inc.