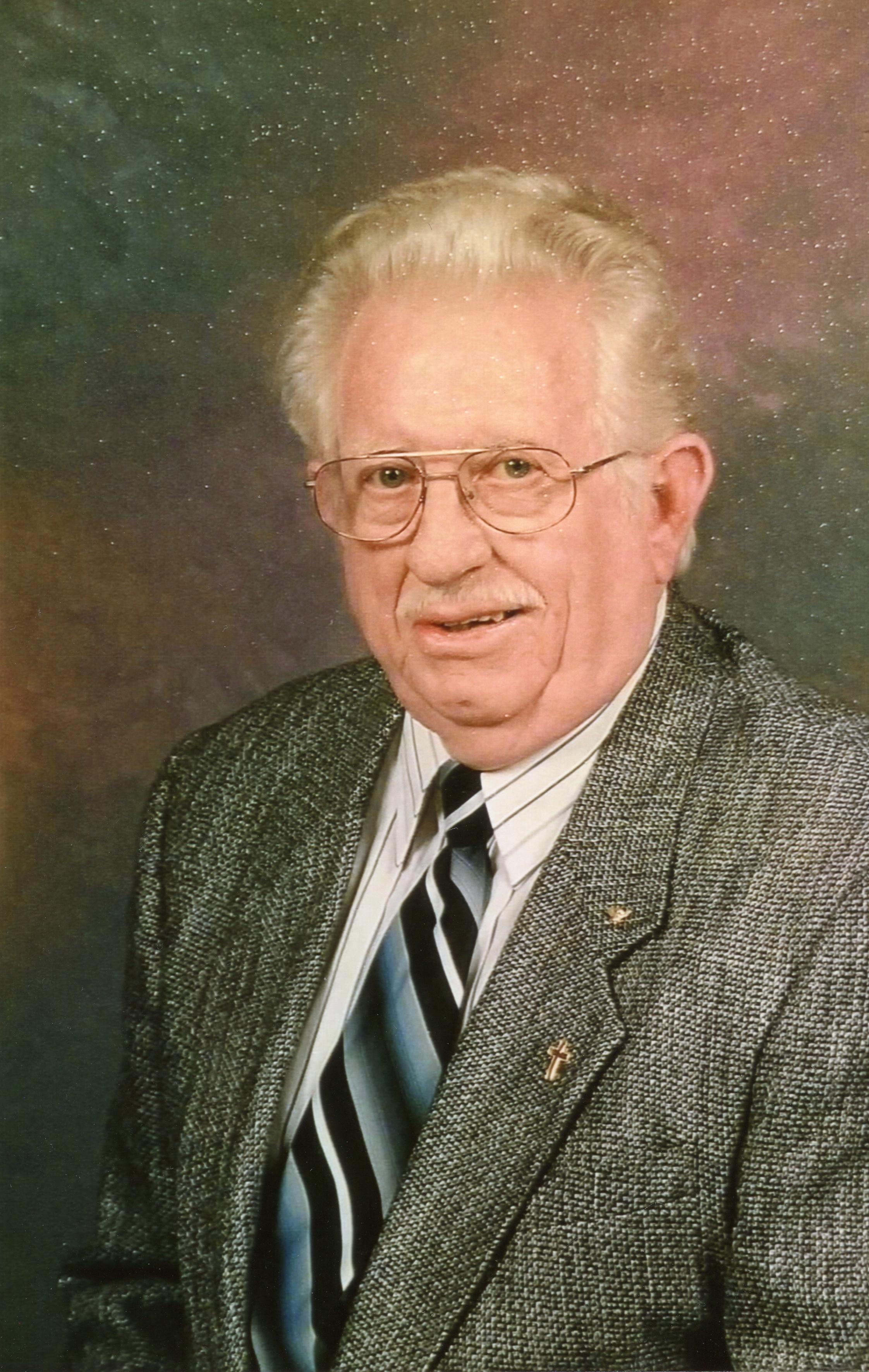 Clinton Alexander “Alex” Roane, 86, of Clayton, Ga. passed at his home with family at his side.

Alex was born the son of the late Lewis Edward Roane and Martha Elizabeth Justus Roane. He was a lifelong resident of Rabun County. Alex graduated from Rabun County High School and attended The University of Georgia where he received a Bachelor of Science Degree and a Masters Degree. While attending the University he played on the UGA Baseball team. He served in the U.S. Army where he obtained the Rank of 2 Lt. Alex was a former member of Lions Club. He was a proud member of Alpha Kappa Psi (Professional Business Fraternity) and was a volunteer fireman for many years. He was an educator and was director of pupil personal services. He loved the children and they loved him. He made a lasting impression in their lives. He and his wife are members of Battle Branch Baptist Church.

The family will receive friend on Friday, January 17, 2020 at Battle Branch Baptist Church from noon until 2 p.m.

A funeral service will be held Friday, January 17, 2020 at 2 p.m. at Battle Branch Baptist Church with Rev. Madison McCrackin officiating. Burial will follow in Roane Cemetery.