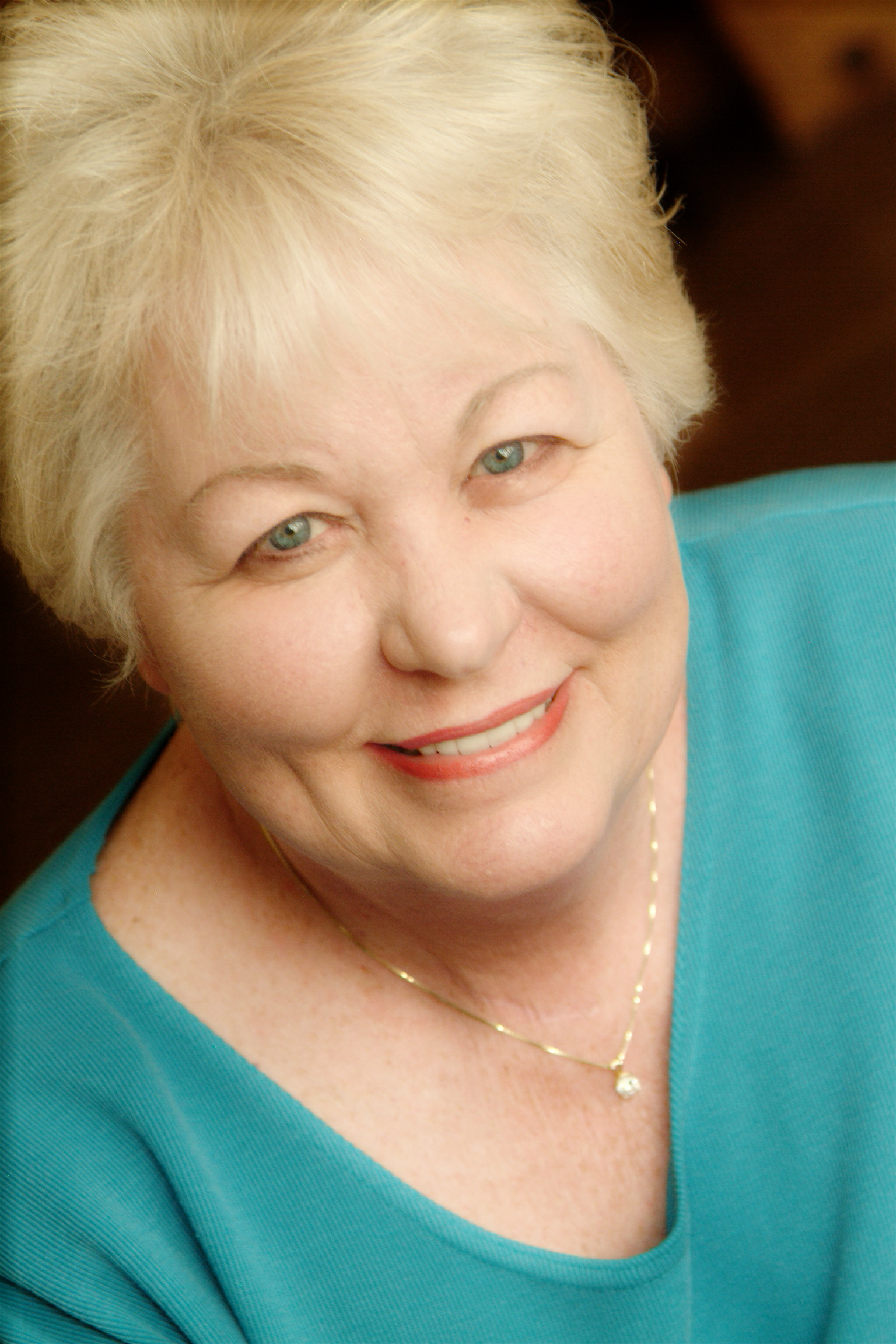 In the early 1970s, Cynthia, as Chair of the River Restoration Committee of the Junior League of Miami, initiated the clean-up efforts of the Miami River which continue to this day.

In 1973, Cynthia and Ranny brought their family to Lake Burton where they purchased and became the proprietors of Cherokee Landing Marina. Shortly thereafter, Cynthia started Whitney Realty with local real estate broker Mason Whitney (no relation).

Shortly after establishing herself on Lake Burton, Cynthia joined the Lake Burton Civic Association, where she became President in 1978 and stayed involved with the organization throughout the rest of her life.

In 1976 Cynthia, her husband Ranny, and Mason Whitney founded the Lake Burton Fireworks display to celebrate the United States Bicentennial. This annual July 4th celebration continues to this day for the residents of Lake Burton.

After almost 40 years of selling real estate, contributing to the community and living on the beautimus Lake Burton, Cynthia and Ranny Whitney moved to the Sautee-Nacoochee valley to enjoy their retirement and spend time with their family and friends. A longtime artist, her watercolors can be found throughout both the US and Europe. In recent years, she became passionate about knitting caps for abuse prevention and cancer patients and baby blankets for NICU units around the country.