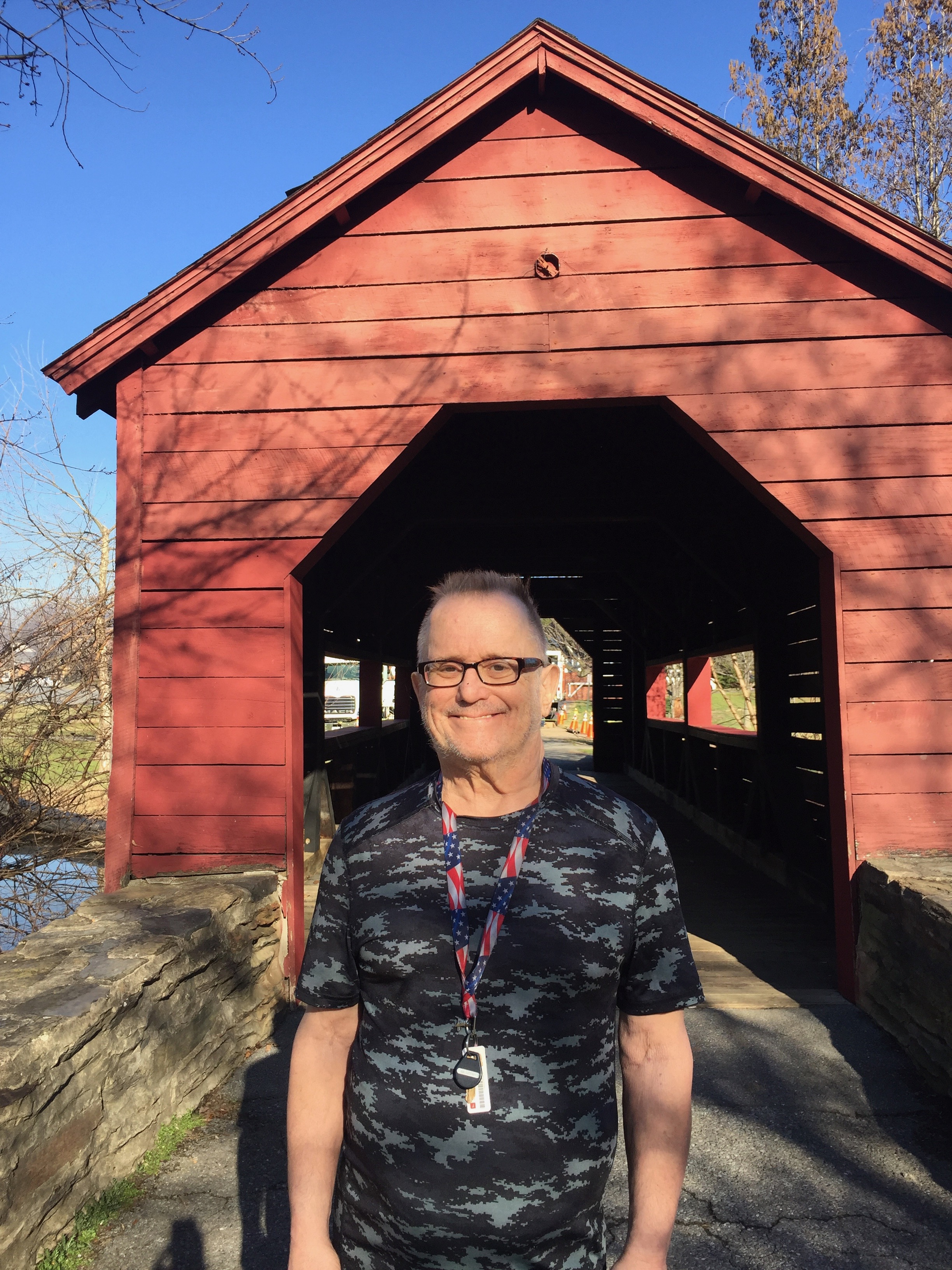 Dr. Peter Slowen, M.D. whose 40-year psychiatric practice in Paris treated both Expatriate Americans and Parisians with a Freudian style of therapy not widely practiced in the United States, died on January 16th in Baltimore, Maryland.  He was 75.

His brother, the attorney W. Thomas Slowen, said the cause was cardiac arrest. Dr. Slowen received his undergraduate degree from Drew University in 1967 with a Bachelor of Arts in Religion and attended medical school at Université de Tours in Tours, France. He last practiced psychiatry in Paris in 2008, from his office at 30 Rue Yvonne le Tac, in the 18th arrondissement.  He retired in 2009 and returned to the United States permanently and settled in Clayton, Ga.

Dr. Slowen is survived by his two brothers: Robert Slowen of Mount Airy, Md. and Tom Slowen of Clayton, Ga..  He is also survived by three nieces.

In lieu of flowers, donations in Dr. Slowen’s name can be made to Yale New Haven Hospital, Heart and Vascular Center Support Fund or The Living Legacy Foundation of Maryland.