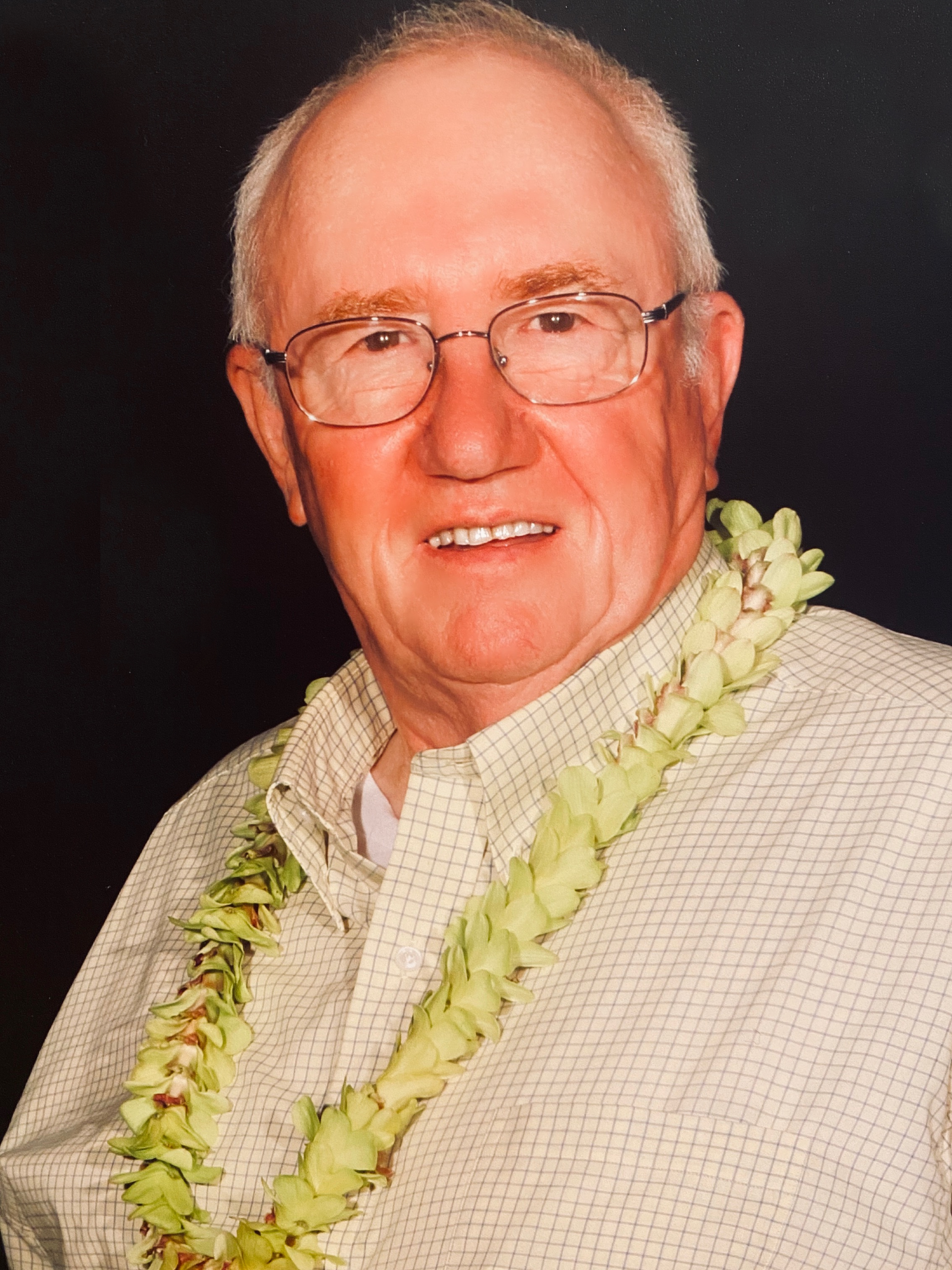 The son of the late Claude Edward Dillard and Florence Mattie Grist, Edward was born on January 17th, 1937.  He graduated from Rabun Gap-Nacoochee School in 1954 and continued his education at the University of Georgia where he obtained a degree in Business Administration in 1959. It was a running joke in the family that any time he was in danger of failing a class, he would simply invite his professor up to the mountains for a home-cooked meal with his parents and that always seemed to do the trick!

Immediately after his time in Athens, Edward served two years in the United States Army. He completed his basic training at Fort Jackson, South Carolina and was then stationed at Fort Jay in New York City for the remainder of his duty.  Legend has it that it was here at the infamous Peppermint Lounge he learned how to do “The Twist,” a dance he performed many times at family weddings and gatherings. Even though he spent portions of his career at both Burlington Manufacturing and Westinghouse, Edward spent the majority of his working life at the Georgia Department of Labor as a Field Deputy and retired from that position in 1999.

There was nothing Edward cherished more than his family, friends, church and community.  He served as Chairman of the Board of Trustees for over 30 years at Head of Tennessee Baptist Church, where he was an active member for the entirety of his life, and also spent 15 years on the Board of Directors at Rabun County Bank and Liberty Bancorp. Edward was a season-ticket holder for the University of Georgia football team for 40-plus years and spent many Saturdays in the fall rooting for the Dawgs -- he was in New Orleans when they won the National Championship game, and he would reminisce fondly on those glory days.

An avid sports fan, he also enjoyed cheering on his grandchildren as they played, and he developed a special affinity for the Lady Cats basketball team here in Rabun; however, his most prized moments were those spent at home with family and close friends.  Card games, trivia contests, good food, great conversations, and many story-telling opportunities that resulted in bouts of laughter-- these were the times he lived for. Home was incredibly important to him.  The land, the people, the feeling of togetherness, the sense of wonder in our Creator’s handiwork.  Yet, he also loved his country and was a patriot to the core. Traveling from state to state with his wife and family brought him immense joy and inevitably led to more stories to tell, more laughter to share, and, quite possibly, even more appreciation to call Dillard “home.”

Edward is survived by his wife of 47 years, Myrtis Conley Dillard, of Otto, North Carolina; two sons, Claude Dillard (DeeDee) and Steve Dillard; daughter, Janet Dillard, all of Dillard, Georgia; step-son, Marty Conley (Melinda) of Gainesville, Georgia; 11 grandchildren and 4 great-grandchildren.  In addition to his parents, Edward was preceded in death by his step-son Jack Conley (Angie) of Lawrenceville, Georgia and great-granddaughter Paisley Grissom of Cornelia, Georgia.

A private family ceremony was held on Saturday, Oct. 3 at Head of Tennessee Baptist Church, with Reverend Gabe Southards officiating. In lieu of flowers, donations may be made to the Head of Tennessee Baptist Church’s General Fund where it will be used to further promote the youth program as well as the continuing development of the building and grounds.