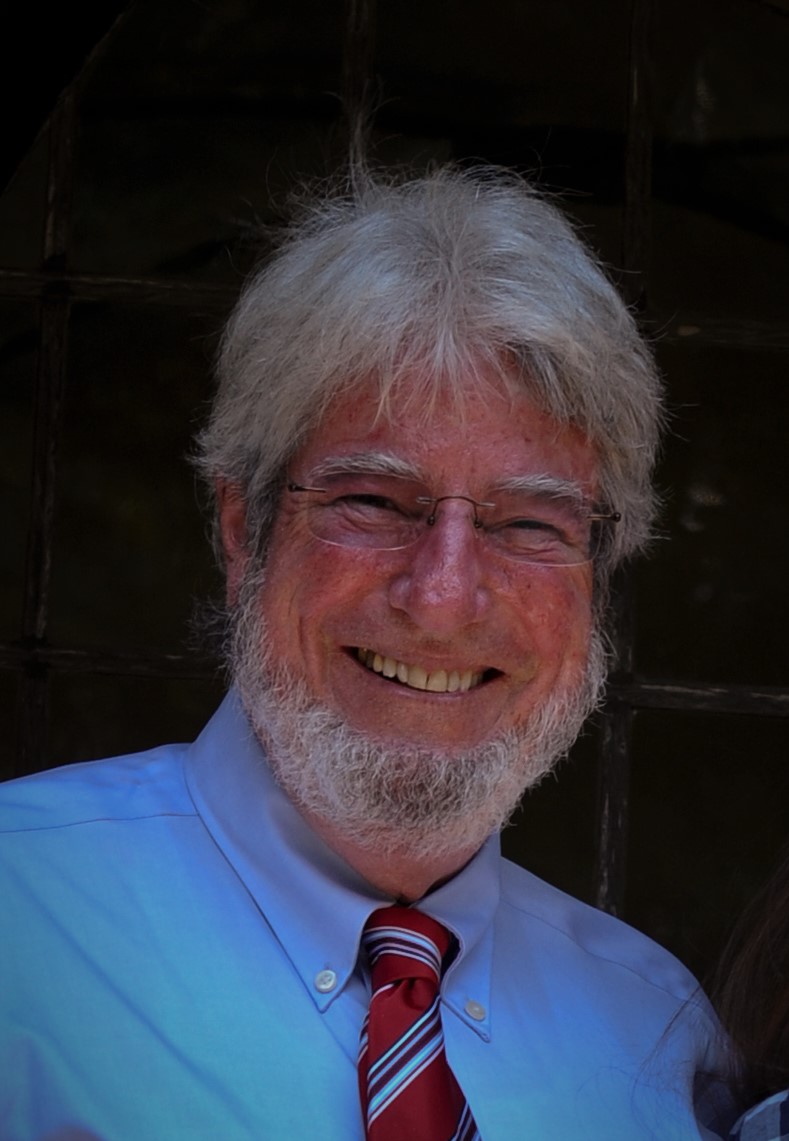 On Monday, September 16, 2019, George Frederick Woelper of Rabun County, passed away peacefully in his sleep at the age of 71.

George was born Feb. 4, 1948 in Atlanta, Ga. to Walter E. Woelper and Mary (Clapp) Woelper. George grew up in Ansley Park in downtown Atlanta and attended Georgia State University where he earned a B.A. in History. On May 10, 1975, he married Barbara (Bobbie) Trottier. They together they raised three children at their home in Marietta, Ga.

George was an entrepreneur and businessman until the very end. George ran a successful tile and stone business for over 25 years. George started this business when his children were very young and was later joined by his wife when their children were grown. After retiring once, he bought or started another 3 businesses that are still operating successfully today. As adults, each of his children have joined him in running the family business and are still involved in them today.

George was preceded in death by his father, Walter, and his mother Mary, and his wife Barbara. He is survived by his brother, Walter (Terry) Woelper, his two sisters, Elizabeth (Betsy) Moore, and Katherine (Katie) Rabalais and her husband Michael; his two sons, G. Frederick (Fred) Woelper, III, Jared Woelper and his wife Audrey, and daughter Virginia (Mimi) Montgomery and her husband Silas; and four grandchildren, Alistair Montgomery, Ansley Montgomery, Leon Woelper and Serena Woelper, and numerous cousins, nieces, nephews, and friends too many to list, but not forgotten.

A memorial service will be held at St. Mark United Methodist Church on Saturday October 19, 2019 at 2 p.m. and the family will host a reception to follow at the church. Flowers or donations to St. Mark, in lieu of flowers, may be sent directly to the St. Mark, 781 Peachtree St NE, Atlanta, GA 30308.