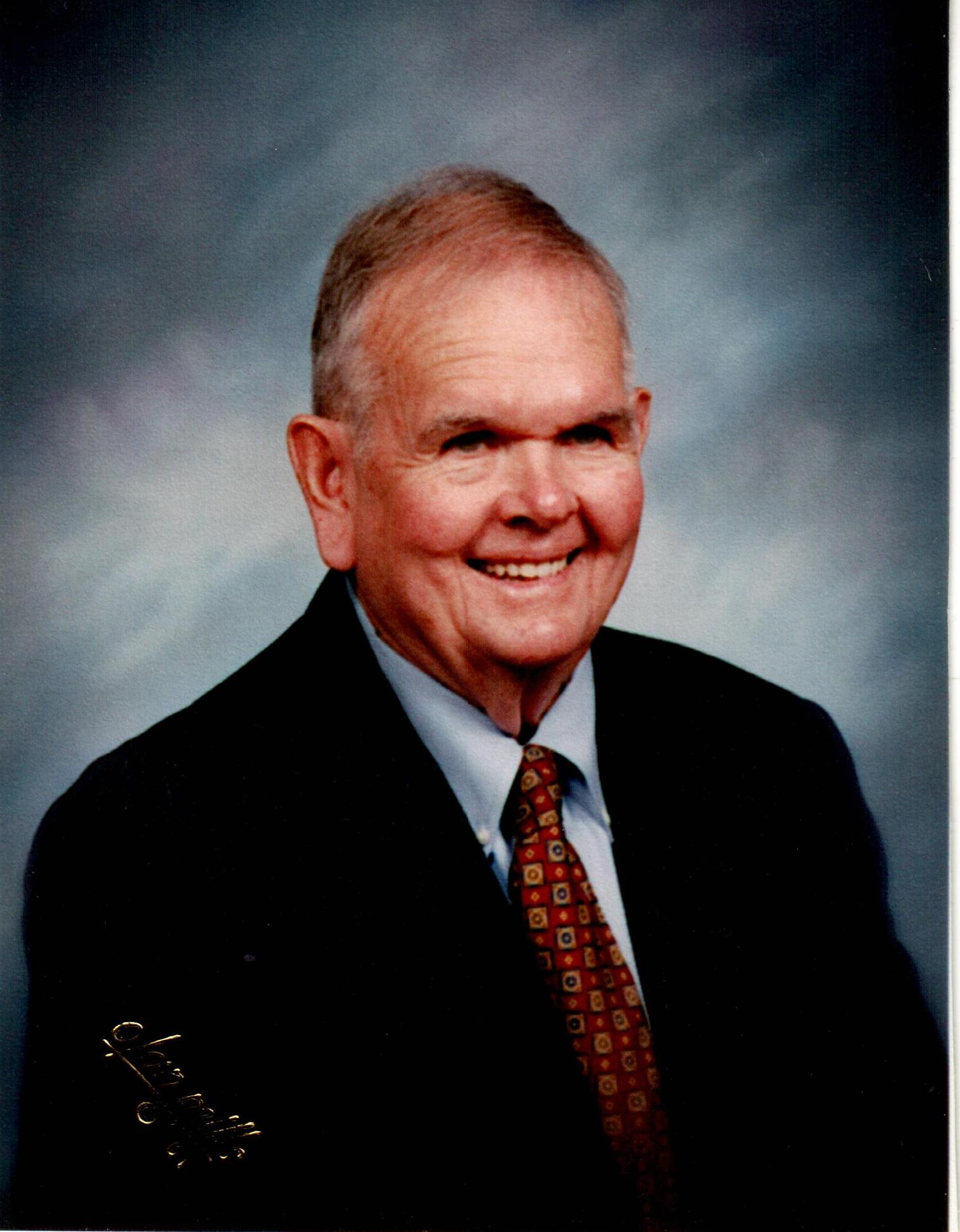 George Grant Camp, Jr. of 354 Cross Creek Lane passed away Oct. 13, 2019 at his home after an extended illness.  His family was at his side.

Born in Toccoa, on Feb. 7, 1933 to the late George Grant Camp, Sr. and Cora Black Camp, he was married for 60 years to Arvilla Payne Camp, also of Toccoa.  In addition to his wife, he is survived by two daughters Georgia Ann Caparis of Palos Verdes Estates, Ca. and Carla Lucinda LeCroy of Toccoa, a niece, Bette Williams Northcutt of Toccoa and a nephew, Dale Edward Williams of Brunswick, Georgia.    He leaves behind five grandchildren, whom he loved dearly:  Elizabeth, Sam, Joe, James and Lily.  In addition to his parents, Mr. Camp was preceded in death by a sister, Elizabeth Ann Williams and a grandson, James Grant Caparis.

Mr. Camp graduated from Toccoa High School in 1950 and entered West Georgia College where he continued his love of football.  He also attended Piedmont College.   He entered the army in 1953 and served for 18 months in the 196 regiment combat team based in Anchorage, Alaska.  After returning to his hometown of Toccoa, Mr. Camp was employed for 42 years with the Georgia Power Company beginning as a helper and retiring in 1992 as a line foreman.  Many of his closest friendships were cultivated through his employment, and he was well known and well loved in the community for the care and service he gave his customers, 24 hours a day, seven days a week.  Mr. Camp was a long-time member of Toccoa First Baptist Church, and the Agoga Bible Sunday School Class.

Mr. Camp loved his family and his church.  He loved to reminisce with old friends and new about his youth in Toccoa, and could recite the families that lived on many streets from the 40s through the 70s.  He loved football, and the day before his death he watched his beloved Georgia Bulldogs.   His greatest joy was the times he spent with family.

Services will be held Friday, October 18, 2019 at 3 p.m. at the First Baptist Church of Toccoa, Ga. with the Reverends David Ritcey, Dr. Henry Fields and Jerrell Beatty.  The following gentlemen will serve as pallbearers:   Joe Caparis, John Harrison, Josh Harrison, Stanley W. Keller, James LeCroy, Harold Lewallen, Elwin Northcutt and Paul Northcutt.  Internment will follow at Stephens Memorial Gardens.  The family will receive visitors at Acree-Davis funeral home on Thursday evening from 6 – 8 p.m. and Friday from 1 until the service.  The family is at the home of Carla LeCroy, 1046 Lovers Lane in Toccoa.

Flowers are optional.    Memorials in Mr. Camp’s memory may be made to First Baptist Church, Youth Missions projects or the child advocacy organization, Faith Power House for Kids in Toccoa, 768 Highway 123 in Toccoa, Ga.  30577.

Acree-Davis Funeral Home is in charge of the arrangements for Mr. George G. Camp, Jr.