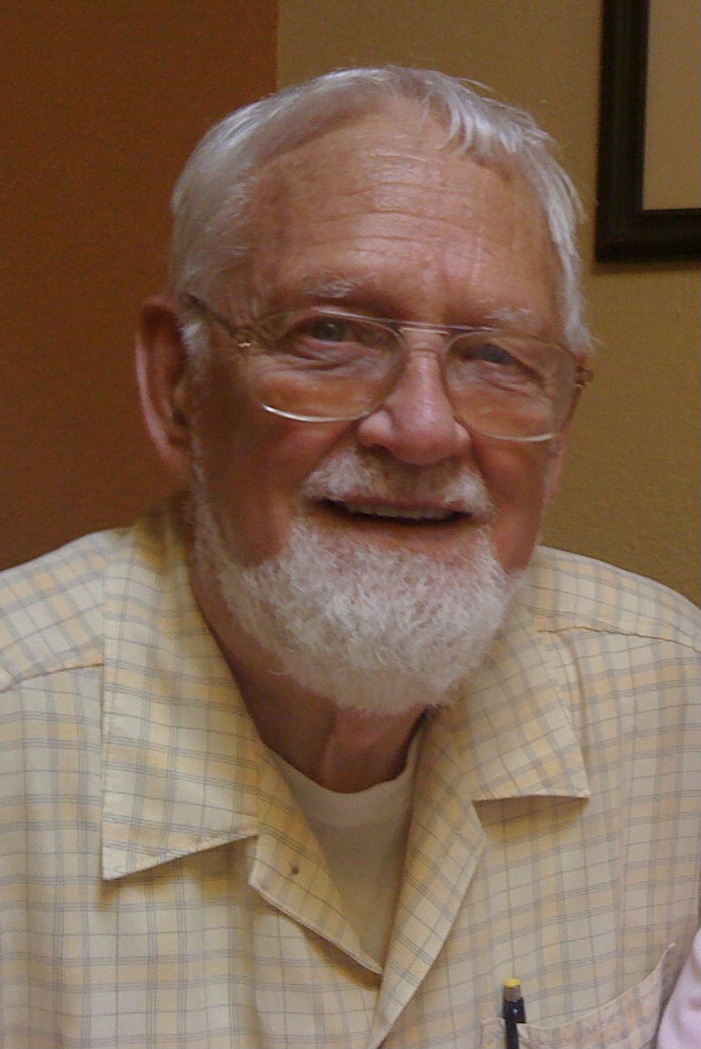 He was born January 2, 1931 in Jamestown, N.Y. He was the son of the late Holgen and Esther Nelson.

Bob was a member of Grace Bible Church in Mountain City, Ga. where he served on the board for a number of years. He was an architectural draftsman, specializing in custom home design.

Bob and his wife, Mary, moved to Tiger 32 years ago and fell in love with the people and considered it his true home.
A celebration of Bob's life will be held at a later date.

The family is at the home in Tiger, Ga.