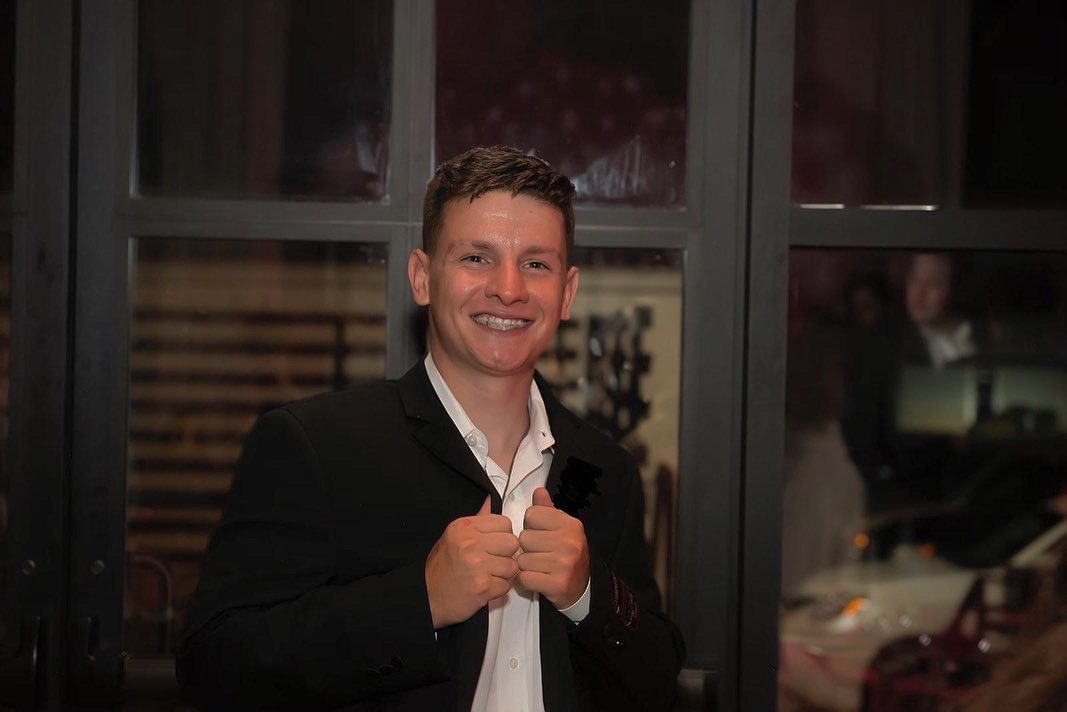 Jackson Vaughn Cabe departed this world for a better place on December 15, 2020.

Jackson brought joy to his mother when he could only be lulled to sleep by having her hand on him and later on he needed rub her hair under his nose, so he could drift off. He soon had a little brother, Woody, and they got into many shenanigans and were considered a real handful.  From the time that Jackson could talk, he tickled us with the things that he said.  There are so many memories that could be written about him it would fill a book, and one day it may.

The first successful deer hunt that Jackson went on with his Dad, Brian took a small buck that almost immediately went down and was kicking. Jack said, “Look Dad, it’s wiggling like a worm.”

Auntie Robin, remembers when he was able to say “ Hey Mom, Woody just ate an ant, and she hollered back, “Stop him, Stop him.” Jackson came running, and stuck his little hands out and said, “It’s ok, Mama, I just told him to chew it up good.”  Inseparable brothers, they loved to go and hunt the Gruffalo with their Memaw Lillie. Kasie remembers babysitting and things got quiet… they appeared together.. Jackson had his mom’s big sweatshirt on all tied up with just his face barely peeking out and declared that they were spies in disguise! Woody pulled up his shirt to show her that they were armed to the teeth, his pants were stuffed as full of Nerf guns as they could get! Auntie Sheila recalls hearing “I’m done, I’m done, I’m done” over and over again until she could go and help him “get done” in the bathroom.

Jackson loved all kinds of food, and Peaches loved the way that he would “BAM” his food, like Emeril Lagasse.  He told aunt Tammy that “ Fish didn’t smell bad if you fried them,”and he liked his hotdogs a little burnt like his Daddy cooked them. He gave Savannah “good mornin’ pattin’ lovin’ when he was little and even when he was grown, he hugged her and patted her shoulders. She remembers him naming her fish: John Vaughn Hog; it tickled him and her both! Katie remembers Jackson reciting “Pumpkin, pumpkin, pumpkin pie, I must have one before I die, it must be round and brown as toast or I’ll haunt this house, a hungry ghost” to Paw Dub (our deer-camp babysitter).

Jackson loved to be outside, skateboarding, telling stories, jumping on the trampoline from daylight till dark, drawing, fishing, building bonfires and was aspiring to be a tattoo artist. We will miss his big grin, his witticisms, the way he furrowed his brow when he was thinking something over, his personal style, and, most of all, his loving heart.

Right now, we know there is a joyous reunion going on in Heaven. Memaw Lillie, Mimi, and Paw Dub are all getting an earful. The Lord is smiling knowingly and holding him in his bosom. He is home, and he is finally at peace.

A funeral service was held at the Pine Grove Baptist Church in Franklin, North Carolina on Sunday December 20, 2020.

In lieu of flowers, the family would like donations to be made to Eagle Overlook Recovery, Dahlonega Ga.