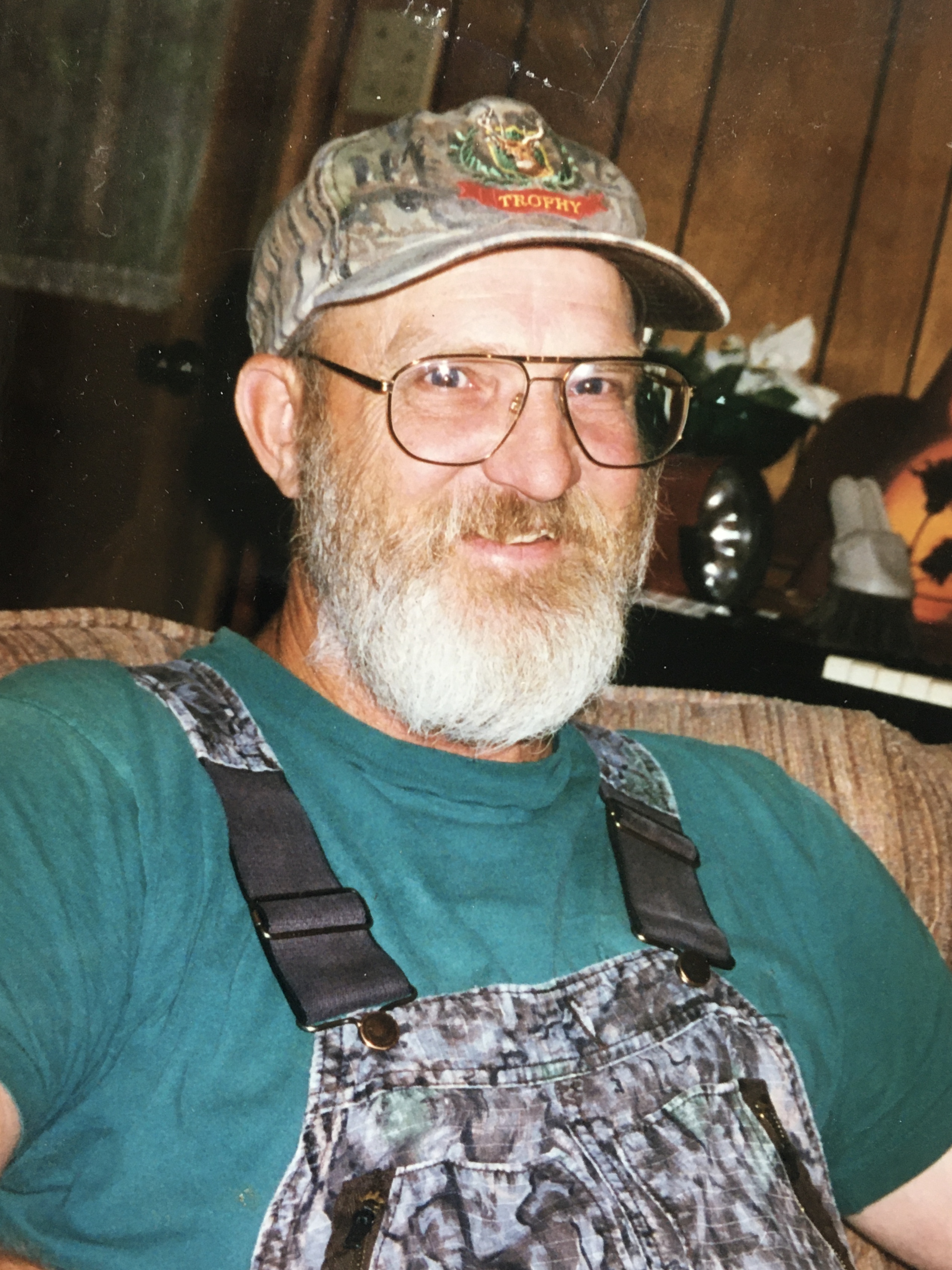 He was born on November 12, 1947 in Rabun County, Ga., to Jan Smith Ramey and the late James “Babe” Ramey. He was a carpenter and member of Tiger Baptist Church.

A memorial service will follow on a later date.

The family is at the home on Babe Ramey Road in Clayton, Ga.

An on-line obituary and guest register is available at www.hunterfuneralhomega.com