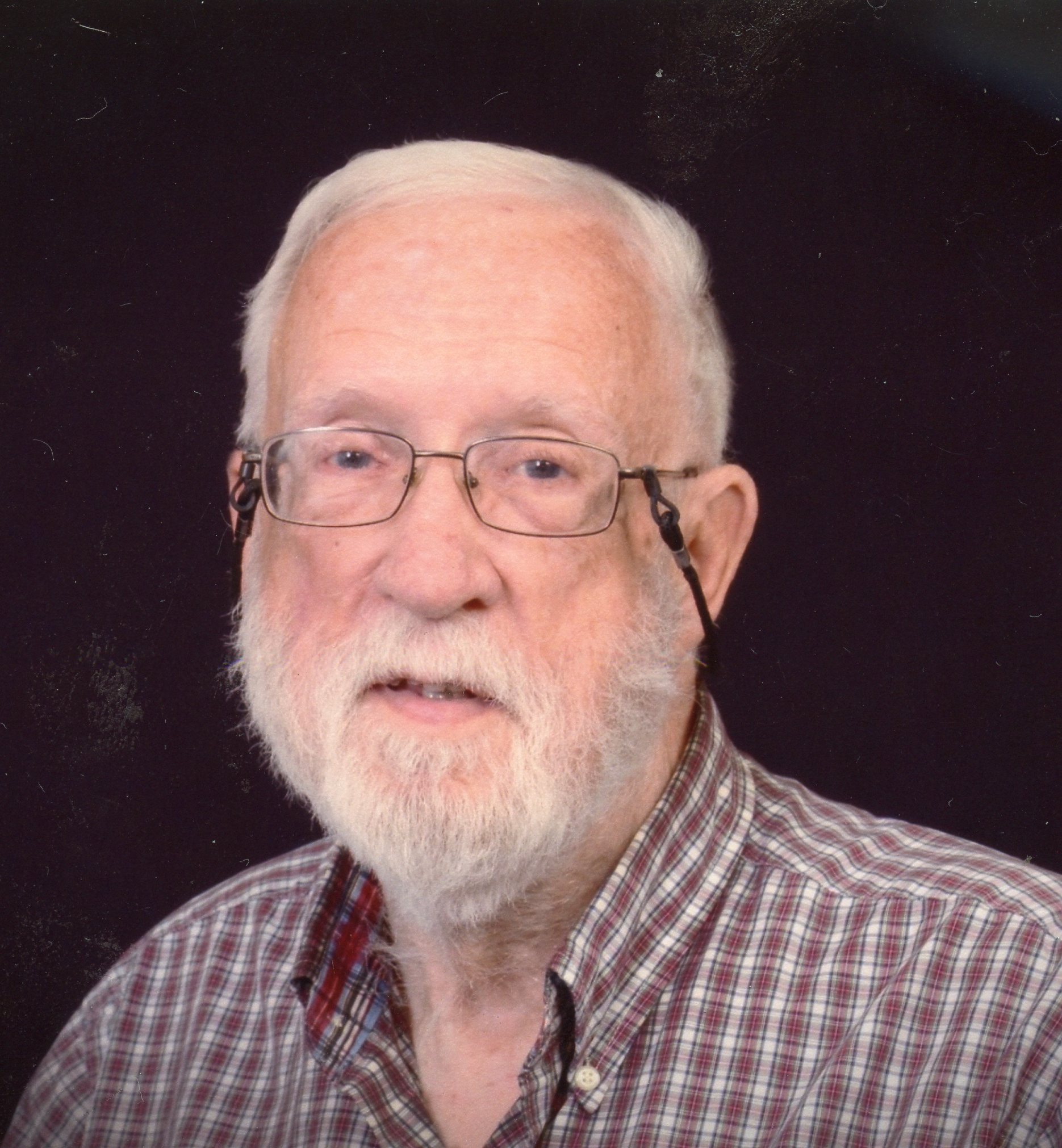 He was born Dec. 3, 1932 in Marion S.C., and was the son of the late James Richelieu Harrelson and Irene Robertson Harrelson. Married to Maud Miller Halford Harrelson for 61 years, she preceded him in death. He is survived by two sisters Mary Lewis Steuer and Dorothy Matthews.

Rich attended Wofford and Georgia State collages. After college, he went into the Army and completed service as a 2nd Lieutenant. He worked as budget analyst for the State legislature under Gov. Jimmy Carter, then as budget director for the Department of Natural Resources where he received governor’s honors from Governor Zell Miller for going above and beyond the call of duty. He did volunteer work as treasurer and president of the DeKalb county Lion’s Club. James volunteered and was a youth leader at St James Methodist Church and treasurer at several churches.

Rich was a loving husband and father. He lived simply so others could simply live and was a friend to everyone who knew him.

The family will hold a service at the scattering garden at St. James Episcopal Church at 11 a.m. Saturday Sept. 26, 2020.