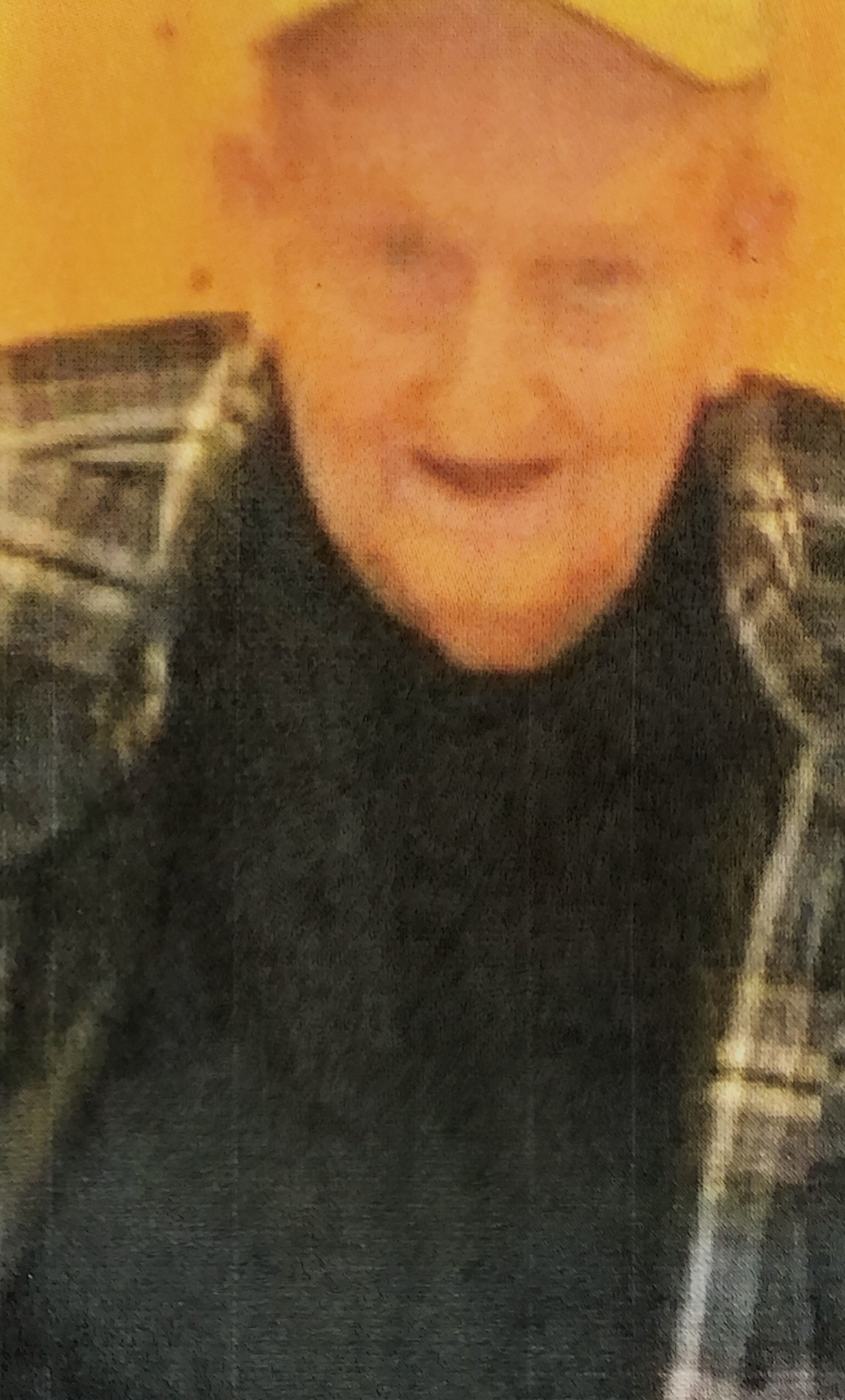 Born March 11, 1930, in Rabun County, he was the son of the late Crampton Taylor and Ila Turpin Taylor. He worked as an electrician and a plumber for Jack Smith Electric. He served in the U.S. Army in Korea, and was of the Baptist faith.

Hunter Funeral Home is in charge of arrangements. An online obituary and guest register is available at www.hunterfuneralhomega.com.