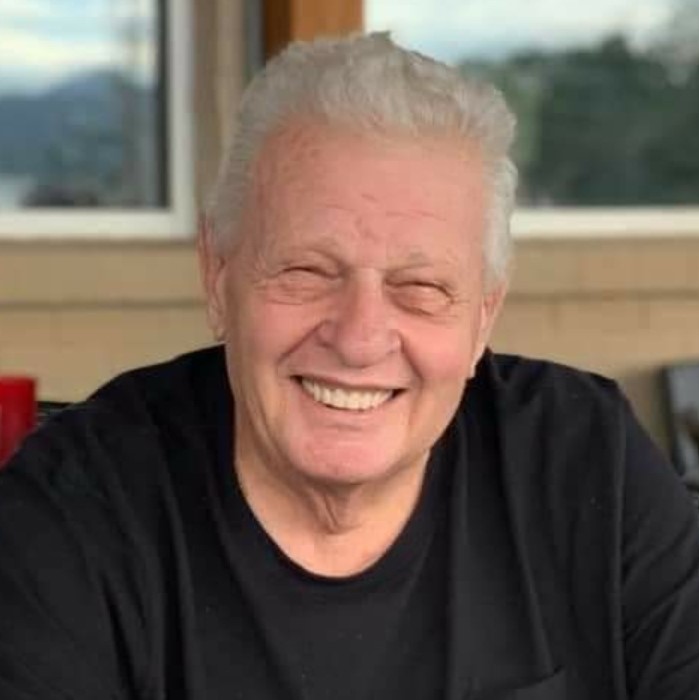 It is with great sadness that we announce the sudden passing of John Arthur Panse Sr., age 79, on Sunday, Sept. 6.

John was preceded in death by his parents, George and Frances Panse; his sister, Betty Panse; and brothers George (Marion) Panse and Henry (Doris) Panse.

John was an active member of the Church of The Redeemer, Episcopal Church in Avon Park, Fla. He enjoyed spending time with his family, fishing, boating, deer hunting, woodworking, traveling, cracking jokes and reflecting on “the good ole’ days”.  John held many interesting jobs over his life including a police officer, marine patrol officer, pilot, manufacturing worker and successful business owner of J & J Mobile Homes, which made for very interesting stories.  John will be dearly missed by all who had to privilege to know him.

Dowden Funeral Home in Sebring, Fla. is in charge of arrangements.  A Celebration of Life will be held at a later date.

In lieu of flowers, donations can be made to St Jude Children’s Research hospital.