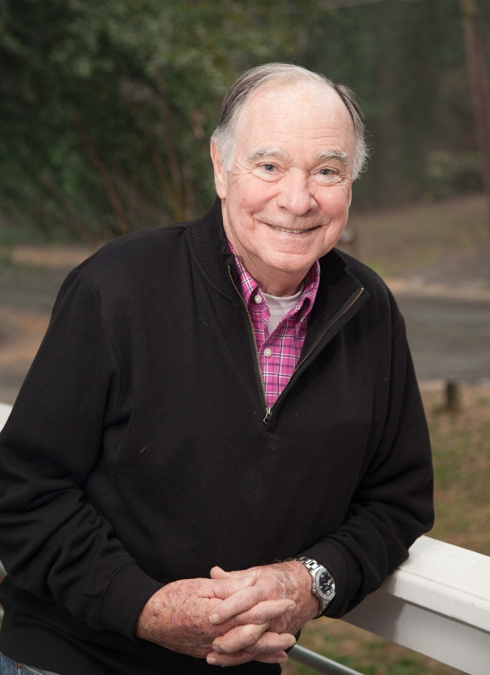 He was born in Pittsburgh, Penn. on Dec. 26, 1943.  When he was seven years old, his family moved to Chile where he lived for five years.  When he was 12, his family returned to the United States and moved to New Jersey, living for many years in Mountain Lakes.  He attended Staunton Military Academy in Virginia and Grove City College in Pennsylvania.  He spent most of his career as an International Sales Manager for the Puritan Bennett medical supply company.  After an early retirement, he fulfilled a life-long dream and moved to St. John, U.S. Virgin Islands where he lived on a sailboat for a number of years.  In 2010 moved to Rabun County, Ga. to join his lifelong sweetheart, Betsy Elsas.

Jack was a member of Saint James Episcopal Church in Clayton, where he served on the Vestry Committee as the Junior Warden.  He was also on the Pastoral Care Team and the Outreach Committee for the Church.  He was very involved with the Fight Abuse in the Home (FAITH) organization.  He was an avid furniture maker and woodworker.  He was a friend to all, loved by many and had an infectious laugh.

There will be a memorial service at Saint James Episcopal Church at 260 Warwoman Rd, Clayton, Ga. 30525 (PH: 706-782-6179), on Saturday, March 21 2020.  There will be a reception after the service at the parish hall.  In lieu of flowers the family is requesting that donations be made to Saint James Episcopal Church, Clayton, Ga. 30525 and/or Rabun county FAITH charity.