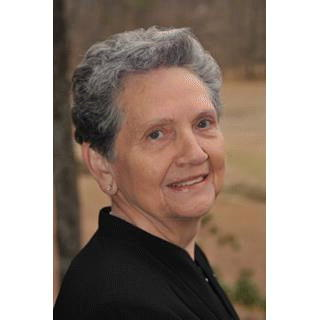 Judith was the first born of seven children to the late Ned and Mabel Newman of Hawkinsville Ga. She was raised in middle Gerogia in various towns with the majority of her time spent in Hawkinsville. She graduated from Hawkinsville High School in 1953 and was a young star of her basketball team. After high school, she was introduced to Harold Bryant of Unadilla who she ultimately married on April 2, 1955. Harold was in the U.S. Army, and they moved throughout the world.

They started their family and had their first born, Harold Jr., in Jackson Miss in 1956. From there, they moved throughout the US. They landed in Schoffenberg Germany in 1962 and had their second child, Gary. Back to the U.S. they moved, and ended up at Ft. Lewis, Washington where Darrell was born. Again, they moved to various locations stateside and ultimately retired in Ft. Benning, Ga. They then entered the civilian life, settling in Decatur Ga. in 1971. Judith entered the work force for Dekalb County in the Probate Court. She continued to work there until they retired to Rabun County Ga. in 1990.

She was a member of Rocky Grove Baptist Church where she was active in various ministries. Judith was the ultimate cook and canner. Her kitchen was always fully stocked, and you were always welcomed. She routinely would can over 1000 quarts a year from Harold's garden and gave away the vast majority. Christmas time in Hawkinsville was a time for all her family to look forward. Giving of her goods to others was always an excitement and she was extremely generous as long as you brought back her jars.

Her family was her love. From her brothers and sisters, nieces and nephews, sons and daughter in laws to her grandchildren, she was loving on all of them all the time.

Due to the current COVID-19 Pandemic a Memorial Service will held at a later time.