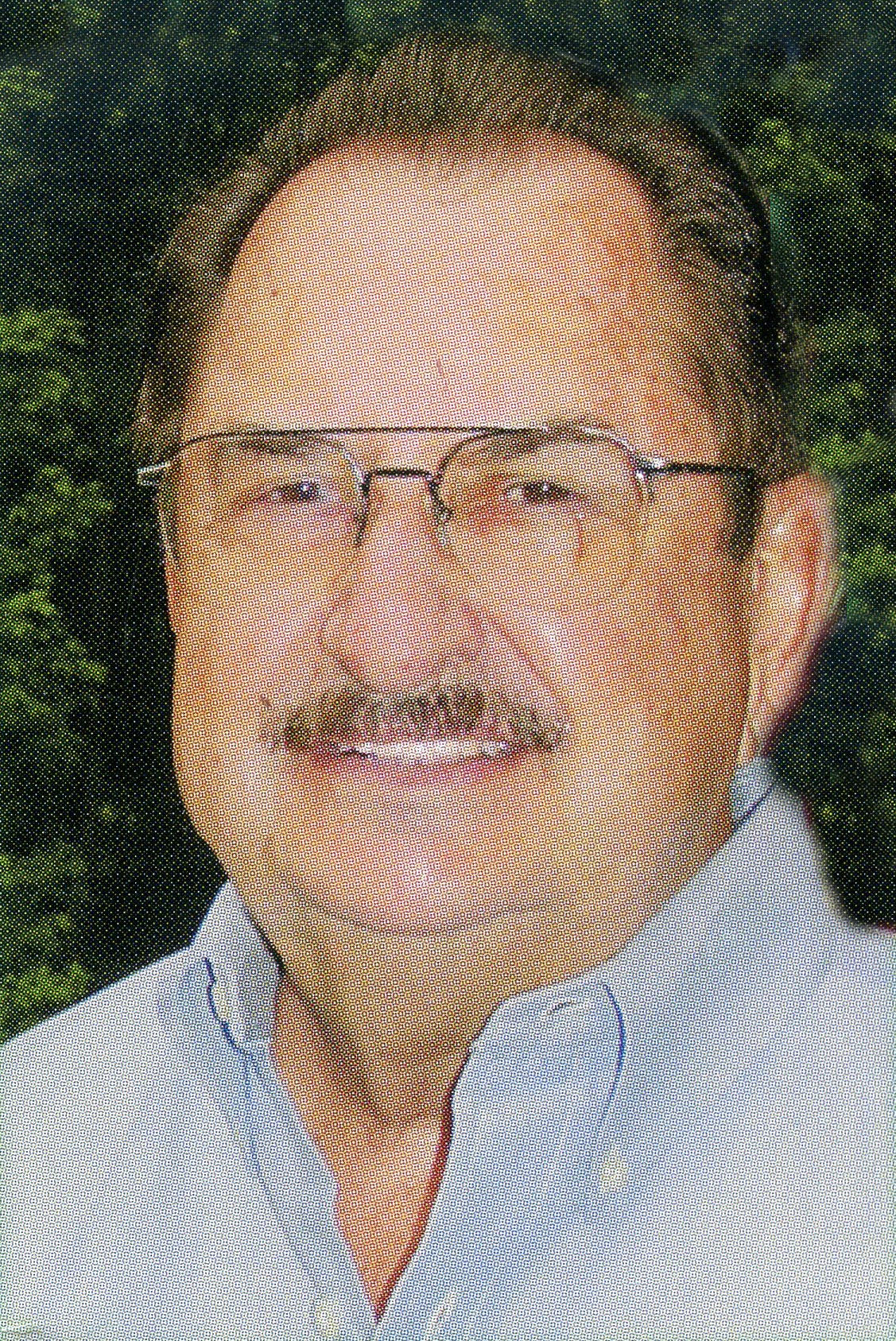 Lawrence attended North Georgia College and studied Civil Engineering. After that he served in Korea during the Korean War, where he was attached to the Korean Army as a member of the Korean Military Advisory Group. After completing this service, he managed his family’s highway construction company. He worked at this until he was 35.

Lawrence then joined Delta Airlines and became Senior Construction Manager, where he managed a group of engineers/architects who completed many multi-million dollar projects. Some particular projects were the International part of Hartsfield-Jackson Atlanta airport, as well as runways, aircrafts hangers, office buildings, etc. Some of these projects were international in scope. He retired from Delta in 1993.

After moving to Clayton into the home that they had owned for ten years, they joined St. James Episcopal Church. Prior to this they had been members of Central Baptist Church in Newnan for 32 years. This church is a very formal church, in keeping with the program practiced at St. James. Sara and Lawrence have both served in various administrative capacities in their churches.

They live on top of a mountain just north of Clayton, and are extremely happy with their home, their church, their new friends and their life. Lawrence loved his family, God, and the United States of America.

The family will have a Memorial Service at a later date.

Beck Funeral Home, in Clayton, Ga., is in charge of the arrangements. If there are any questions, please call 706-782-9599. An online Memorial Register Book is available at www.beckfuneralhome.com.