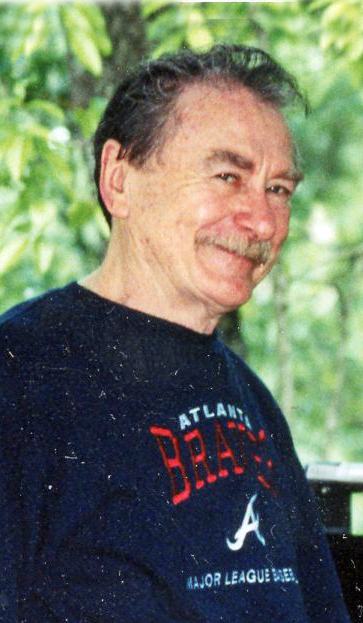 Leonard Joseph Flory 81, formerly of Clayton, Ga., passed away at his residence in Franklin, N.C. on Feb. 11, 2020 after a brief illness.

He was born on Feb. 8, 1939 in South Mound, Kansas, to Bill and Ann Flory. Leonard spent his childhood years growing up in Independence, Missouri. According to stories he was a spirited little boy who loved life and his BB gun. His family then moved to Miami, Florida in his early teens. It was in Miami that he discovered a passion for stock car racing. Another passtime he enjoyed was hunting snakes to take and sell to the Miami Serpentarium. Miami is also where Leonard found and married the love of his life Martha “Marti”. Together they forged a bond that would sustain their marriage for 58 years. In the late 1970’s Leonard and Marti pulled up their roots and moved their family to Rabun County to be near his parents. He then joined forces with his parents and Flory’s Paint and Wallpaper came into being. Some 42 years later at the end of 2019 they officially hung their last roll of wallpaper and both retired. They were avid bowlers and he bowled up until the end of 2019. Both were very adamant about donating blood. Between the two of them they donated over 7 gallons to the American Red Cross. Leonard was a United States Army Reserve Veteran where he was Honorably Discharged. Most of all he was a son, husband, father and gramps to what he loved the most, his family.

Memorial donations can be made to CareNet, 130 Bidwell Street, Franklin, NC 28734.

Condolences can be made to www.maconfuneralhome.com.