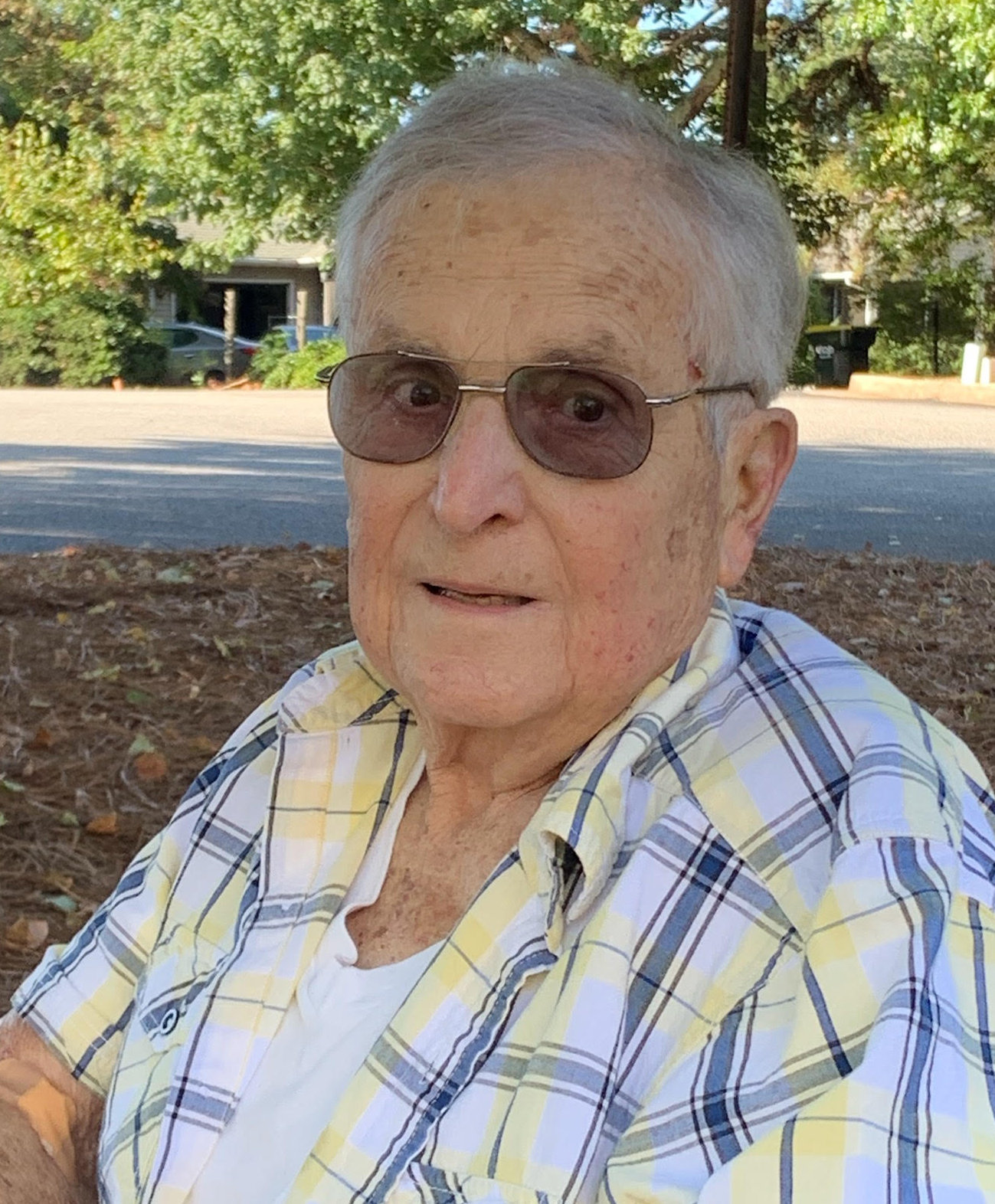 Lewis was born on July 8, 1937 to the late Lewis Farmer Reeves, Sr. and the late Rubye Belle Dickerson Reeves. Lewis was a graduate of Rabun County High School and attended Georgia Institute of Technology. He grew up in the family business and became President of Reeves Hardware for over 55 years. During that time, he led the company to new locations in Dillard and the Feed and Farm in Clayton. He has three generations of family following his stellar leadership, and provided countless numbers of jobs to people in our community. Lewis was a role model and a pillar of the community.  He supported education by serving on the Rabun County School Board of Education from 1966 – 1984. He loved being involved with FFA and the Livestock Show Teams. He was a Wildcat fan, especially when his granddaughters were playing with the Lady Cats. He was active in the Clayton Volunteer Fire Department for twenty-five years. He was a member of the Bank of Clayton/Regions Board of Directors and involved with the Rabun County Chapter of Trout Unlimited, the JAYCEE’s and was a founding member of the Walnut Flat’s Hunting Club. He was a lifelong member of the Clayton First United Methodist Church and served on the committee for the Family Life Center.

In addition to his parents he was preceded in death by his loving wife, Carol Reeves; his sister, Barbara Hickox.

In order to protect our community from the healthcare crisis our nation is enduring, the family held a private burial service.