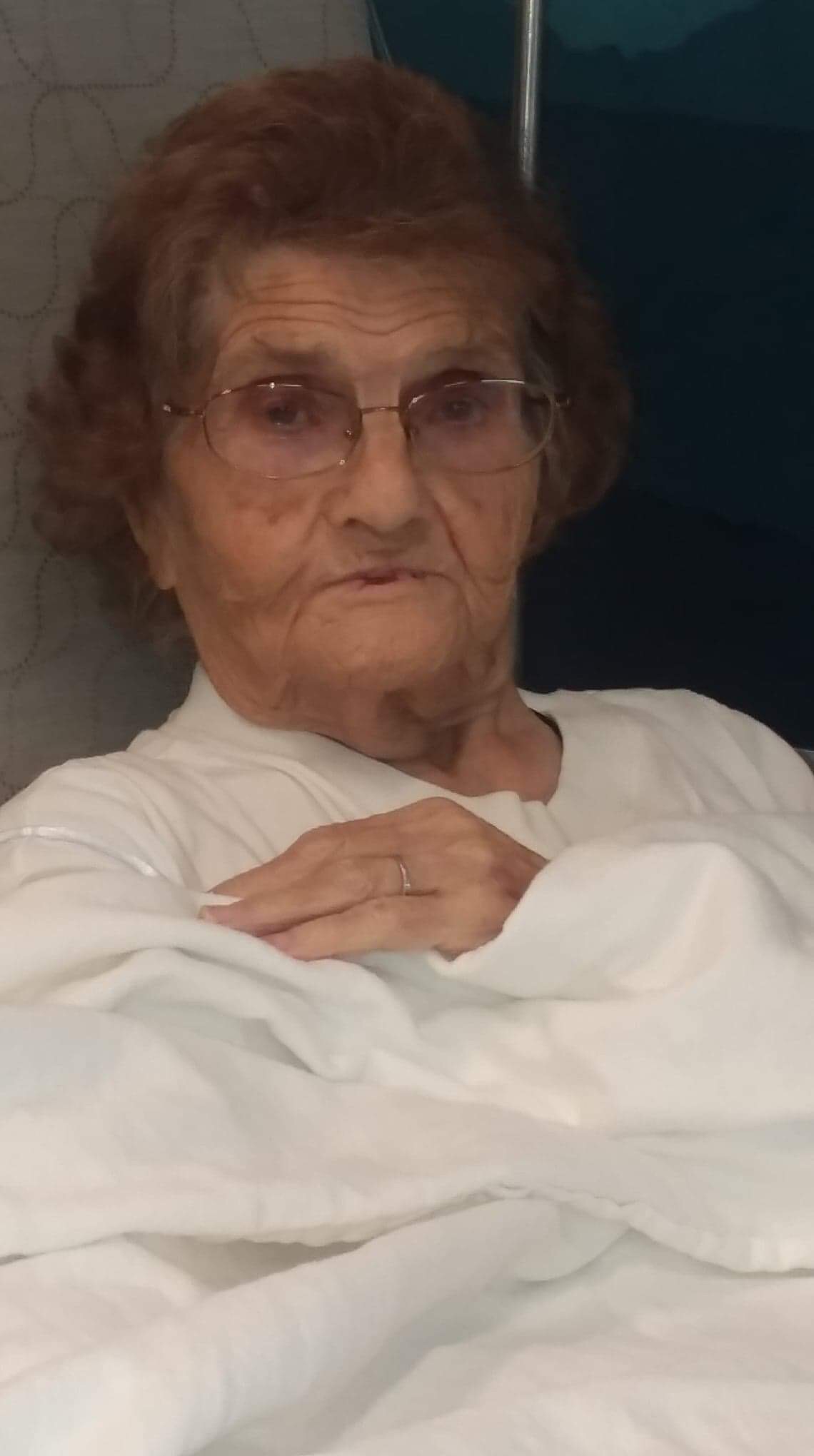 Louise Holt Ramey, 87, of Clayton, affectionately known as “Mamaw,” died July 20, 2019 at her home. She was the widow of Vernice Ramey.

Born in Rabun Gap, Ga., June 17, 1932, she was the daughter of the late Earl Holt and Leila Mae Holt. She was a homemaker and a member of the Clayton Church of God.

Louise was preceded in death, besides here parents, Earl and Leila Holt, by her husband, Vernice Ramey; a son, Terry A. Ramey; two daughters, Jean Carter and Linda Mackin.

Hunter Funeral Home was in charge of arrangements.

An online obituary and guest register are available at www.hunterfuneralhome.com.