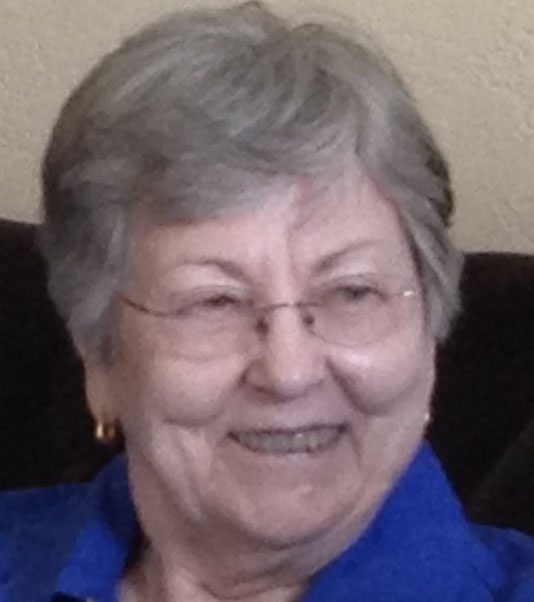 Martha Grist Neville of Rabun Gap was promoted to the Church Triumphant April 27, 2020 in her home with family by her side. She was born on June 14, 1931 to the late Lester and Fannie Gillespie Grist.

Martha began working at the “Powell House” in Dillard during the summers while she was in high school at Rabun Gap Nacoochee School. After graduating, she moved to Atlanta and began working at AT&T. In 1950 she married the love of her life Julian Wylie Neville. When Julian was called to duty by the Air Force, Martha moved back to Rabun Gap and worked as a receptionist for Doctor Boyd. While Julian was stationed in Puerto Rico, Martha went to be with him and made a cozy bungalow out of their hut near the base. When they returned to Atlanta, they began their family. Her work history in the Atlanta area included church secretary at Doraville Presbyterian Church, IRS, and eighteen years as bookkeeper at Galloway Hardware in Doraville, Georgia. She was a Girl Scout leader, P.T.A. mom and Sunday School teacher when her children were growing up. She was always involved in the churches where she was a member. She was baptized in the Little Tennessee River as a child at the Head of Tennessee Baptist Church. She was active as a PW and circle leader at both Doraville and Rabun Gap Presbyterian Churches. After moving back to Rabun Gap, she was on the Hospital Auxiliary as well as a Music Club and Book Club member at RGPC. She loved playing games and especially bridge with her friends.

As a homemaker, Martha loved to cook and bake, sew, and make flower arrangements, but most of all she loved making a home for her family that she loved so much. Even during her final days, she would say “I love my family.”

Retirement brought Martha and Julian back home to Rabun Gap where they have lived and loved being home on family land.  During that time, they were able to enjoy traveling together for over thirty years. They visited Hawaii, some of Europe, cruised Alaska, the Caribbean, and the Mediterranean, and saw the lower 48 states as they traveled in their motorhome.  They made many wonderful longtime friends through their travels and both said they never dreamed they would have been able to see so much when they left Rabun County as young adults.

In addition to being under the care of her loving husband, daughter and faithful caregivers, Martha has been under Hospice care.  She has fought the good fight and now enjoying the benefits of a life well lived in her heavenly home.