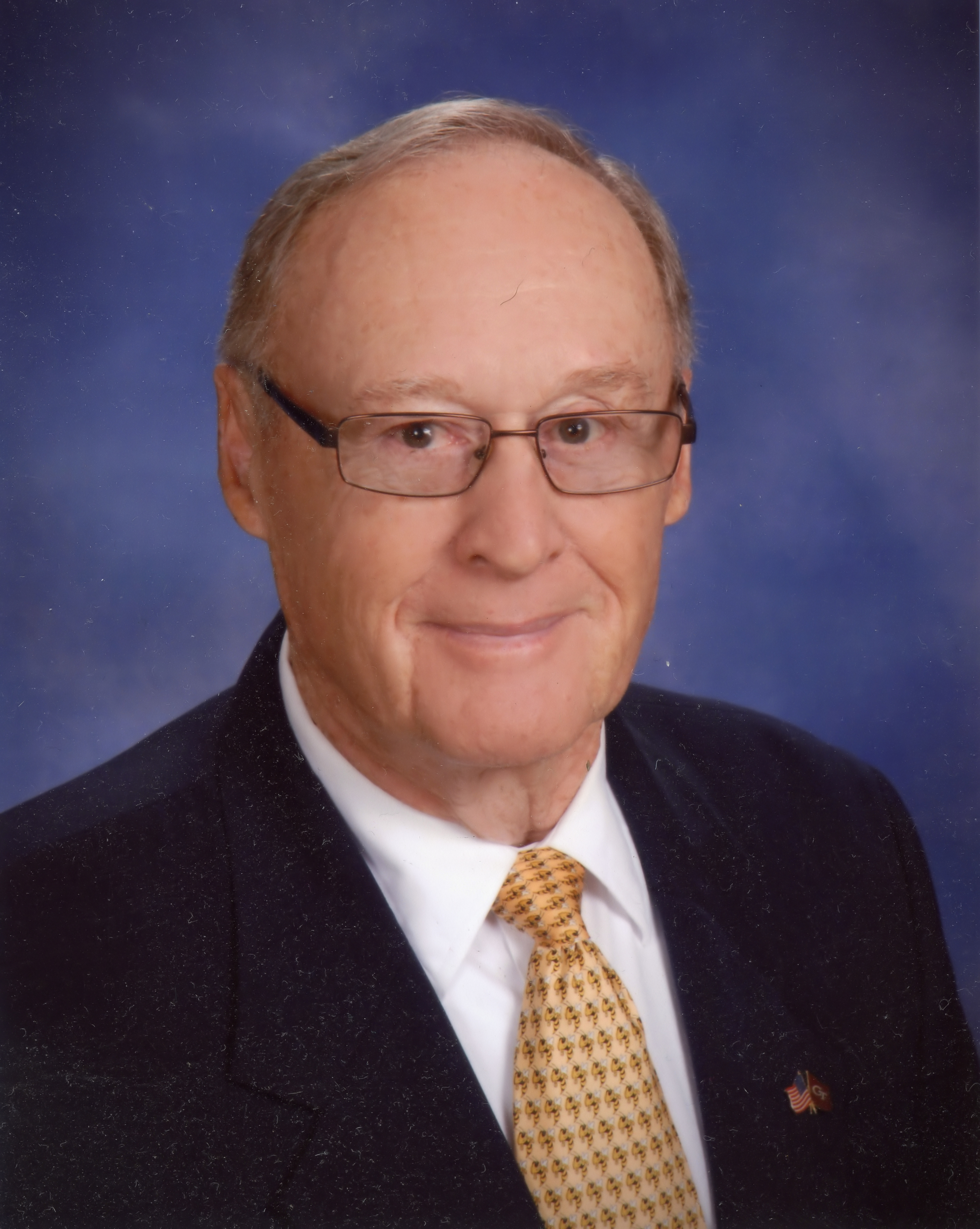 Bill was born the son of the late James Randolph Reeves and the late Grace Evelyn Scott Reeves on May 26, 1934. Bill was a Christian and a member of the Clayton First United Methodist Church. He served his country in the Armed Forces, and achieved the rank of Lt. Col in the Army National Guard. In his professional life he was an owner and operator of Reeves Hardware in Clarkesville, Georgia. When he sold the hardware store he began working for the Ace Corporation. He then went on to work as an instructor and Director of the Warehouse Management program at Gwinnett Technical College for fifteen years.

In addition to his parents, he was preceded in death by two brothers, James Robert Reeves and Jack Scott Reeves; one sister, Mary Jane Reeves.

A memorial service was held on Tuesday Feb. 18, 2020 in the Chapel of the Beck Funeral Home at noon with Rev. Jeremy Noffsinger and Rev. Zack Martin officiating.