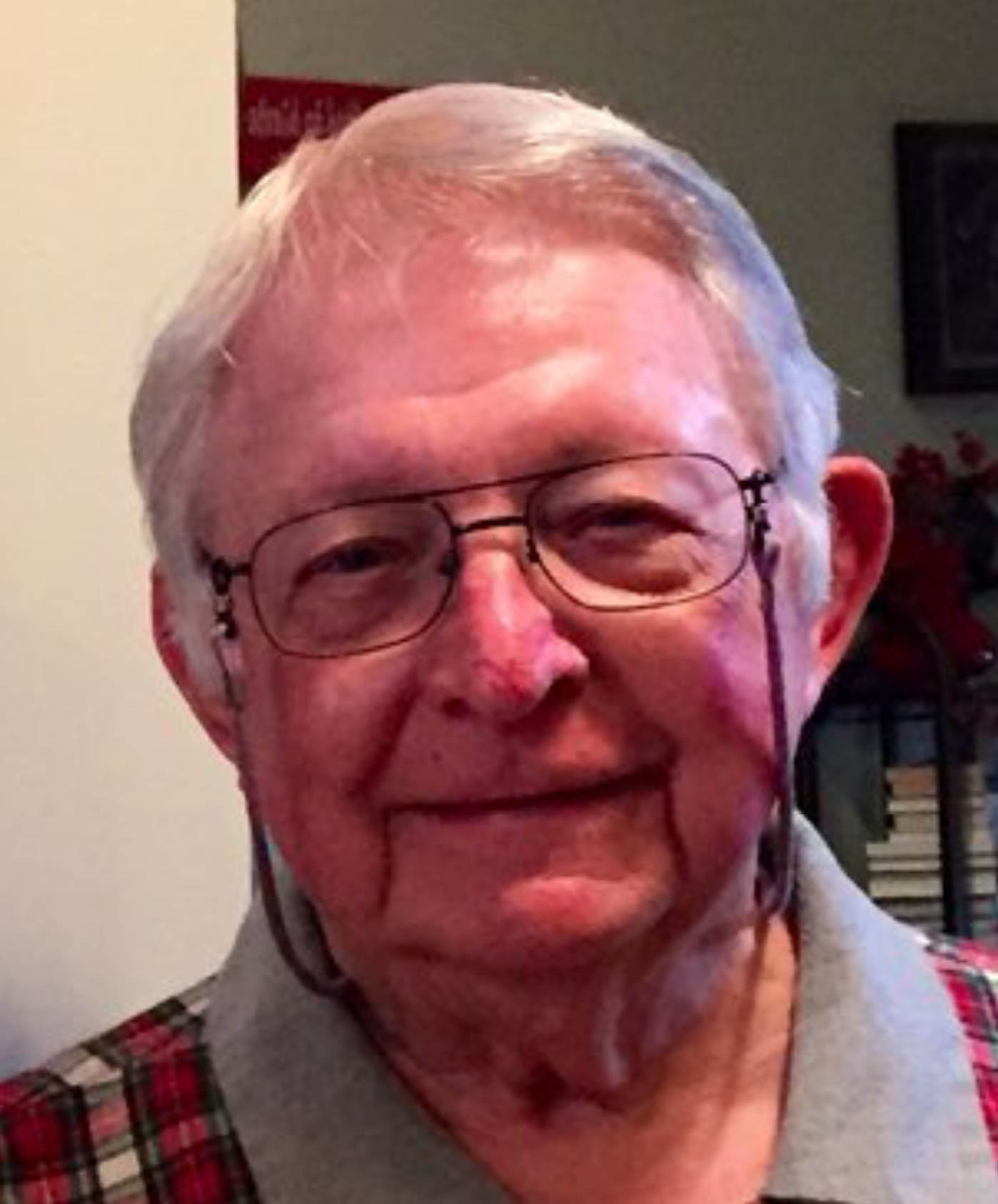 Bob graduated from Neville High School, Class of 1954. Following graduation, he served in the U.S. Army under the Korean Act in Germany.

After serving, he graduated from North East Louisiana State College in Monroe, La. and was a member of Kappa Alpha Fraternity. Bob retired from Georgia Pacific Corp. after 35 years in the Paper Industry.

Gianna, Juliette, Alessia, and a great-grandson Joey on the way.

Bob was a member of the Rabun Gap Presbyterian Church in Rabun Gap, Ga. He loved music, traveling to Europe and playing golf.

In lieu of flowers and those who wish to remember Bob can make donations to: Georgia War Veterans Nursing Home 1101 15th St. Augusta, Ga. 30901.

Bob was a caring and loving husband, father and grandfather who brightened any room he entered!