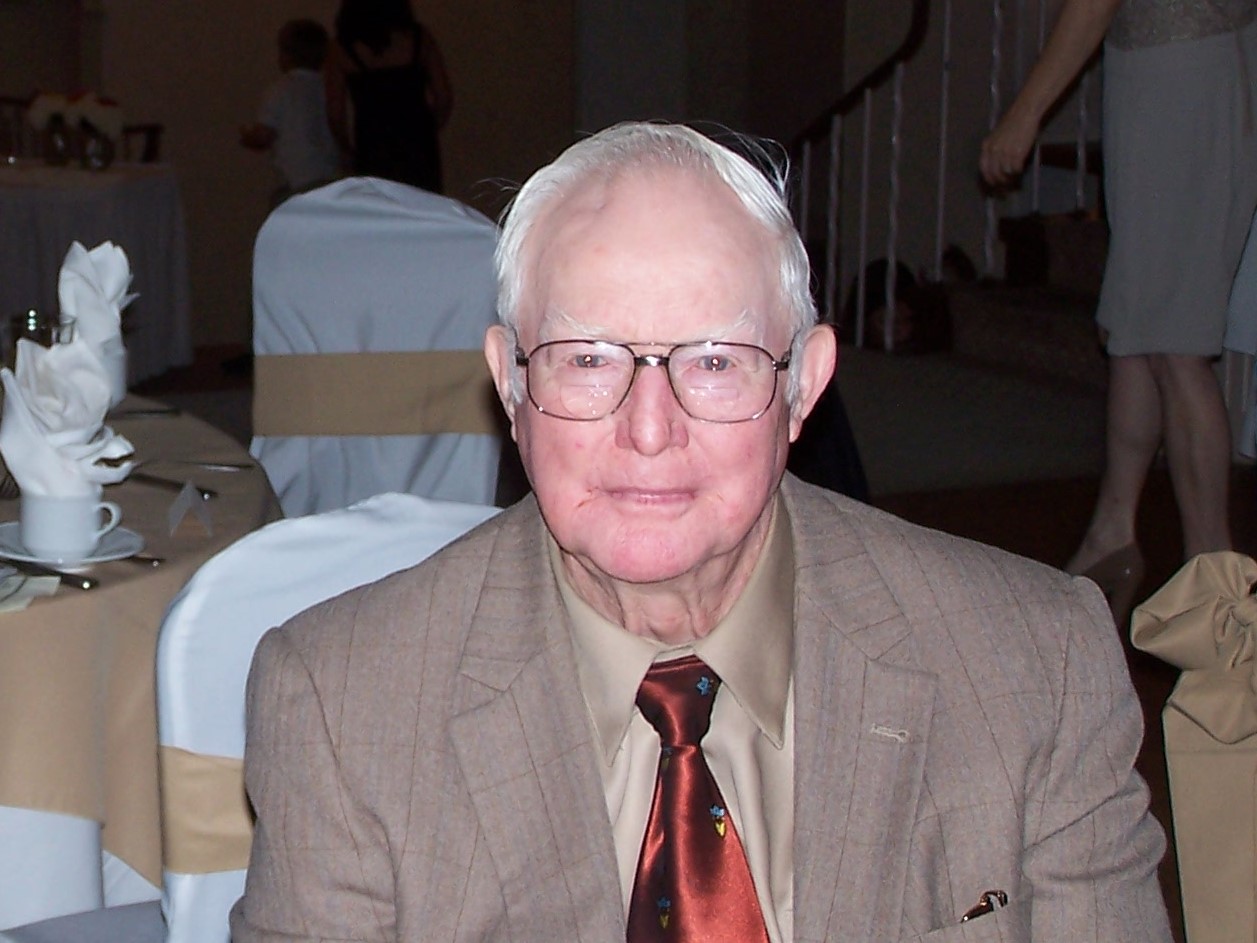 While serving in the U.S. Army, Bob met and married JoAnne Ness in the Territory of Alaska. After an honorable discharge from the army in 1951 as a Private, First Class, they lived in Seattle, Wa.; Detroit, Mi.; and Blairsville, Ga. before setting in Rabun County in 1956. Bob was a long-time member of the Tiger Methodist Church. After retiring from Clayburne Manufacturing, Bob was known throughout Rabun County and the surrounding area for his vegetable stand.

Bob had a lifelong love of music that began in his youth at home, making music with his brothers. While at North Georgia Trade & Vocational School, Bob and Alvin Carnes started the Black Rock Quartet, which years later became High Country Bluegrass.

Bob will be remembered by family and friends for his love of family and music. A celebration of life will be held at 11 a.m. on Saturday, April 18, 2020 at Tiger United Methodist Church, with Rev. James Turpen officiating. A reception will follow.