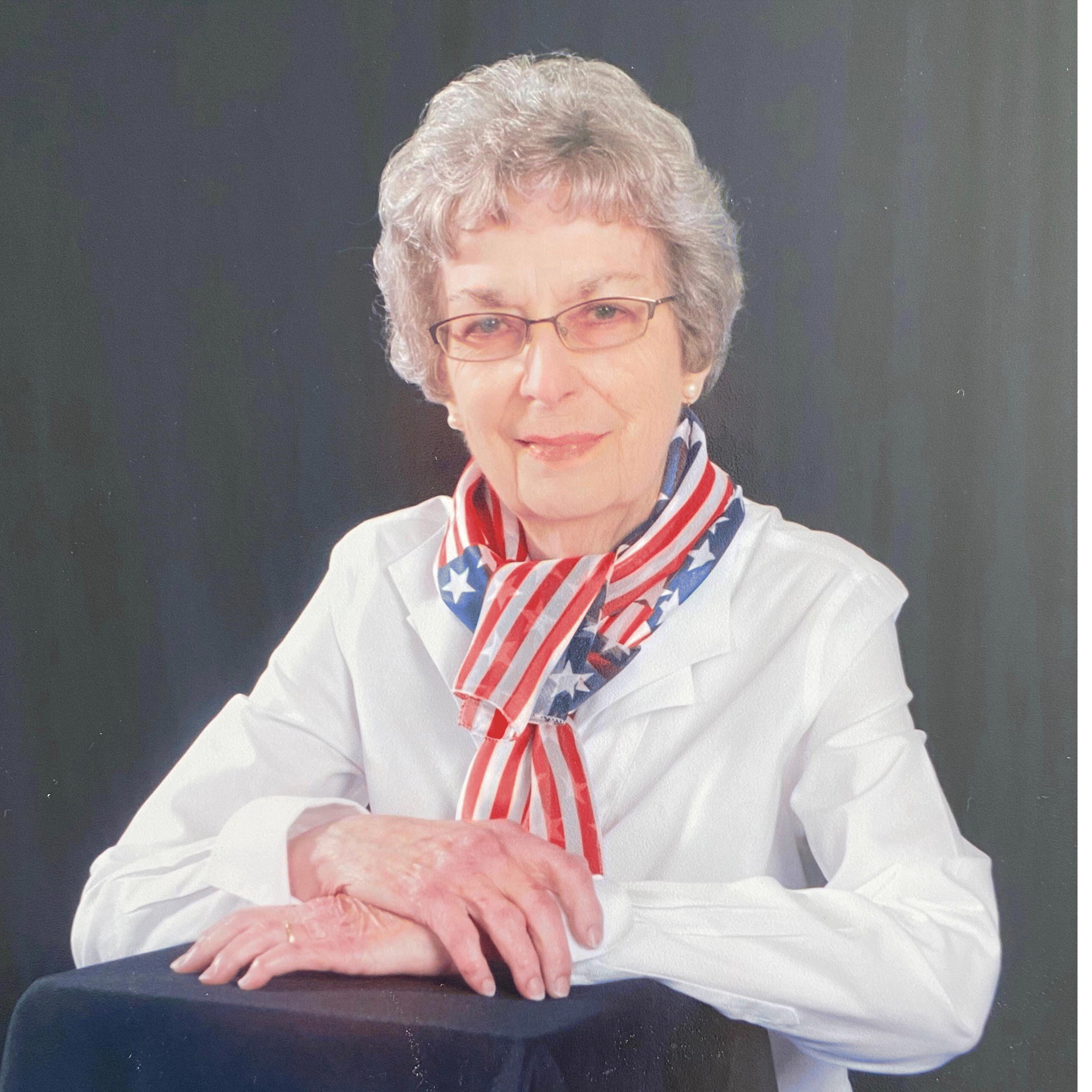 Sandra Davidson Walden passed away peacefully Tuesday, March 10, 2020, at the age of 83.

She was born in Miami, Fla. on July 20, 1936. Sandra was preceded in death by her beloved husband, James Garvin Walden. She is survived by her daughters, Katherine Walden Barron and Mary Walden Lassiter; grandchildren, Cameron Barron (Sarah), Hannah Barron Anderson (Rosson), William Lassiter, Emma Lassiter and Olivia Barron. Affectionately, known as Grammy to her grandchildren, she is also survived by five great-grandchildren, Bryce Barron, Adalyn Barron, Ellie Rose Barron, Charlie Anderson and Lucy Anderson; and her sisters, Sarah "Sally" Davidson of Gainesville, FL and Suzanne Davidson of Columbia, SC. In addition to her husband, she was preceded in death by her parents, Howell "Jim" Garfield Davidson and Katherine Wilhelm Davidson; and her brother, William Davidson.

Sandra graduated from Palm Beach High School in 1954 and Florida State University in 1958 with a Bachelor of Science degree in Education. She taught at Melaleuca Elementary School from 1965-1995 in the Palm Beach County School District. Upon retirement, Sandra and Jim moved to the mountains in Clayton, Ga. much to the delight of their children and their families. Sandra remained a devoted, selfless and involved mother to her girls who already miss her. Sandra served faithfully and with joy as an elder, choir member, as well as other duties, at Rabun Gap Presbyterian Church. Sandra and Jim were very active in the community.

A memorial service in celebration of the resurrection will be held in May at the Rabun Gap Presbyterian Church as well as Wildewood Downs Retirement Community. Dates will be announced closer to that time.

Funeral arrangements are being handled by Shives Funeral Home, Trenholm Road Chapel in Columbia. In lieu of flowers, memorials may be made to St. Jude Children's Research Hospital, 501 St. Jude Place Memphis, Tn. 38105.

Memories and condolences may be shared at ShivesFuneralHome.com.