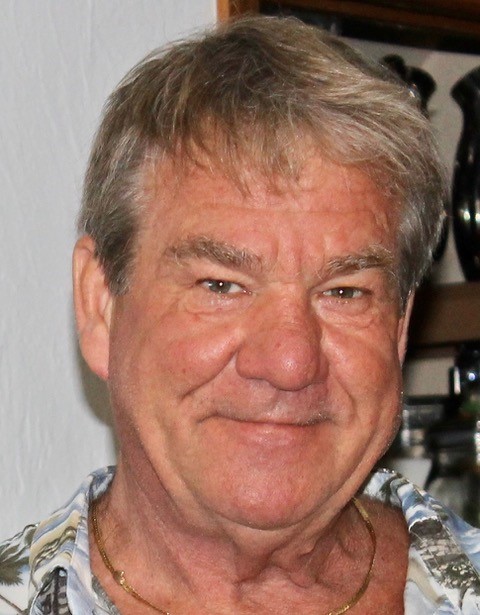 Sanford graduated from Kathleen High School.  He attended Polk Community College and Florida State University.  He ran track for FSU during his college years and his friends and teammates knew him by Sandy.  Sanford was not just into track but he truly was a sports enthusiast.  You could always catch him cheering on his teams. After graduation from FSU, he thought he would like working for a big corporation, but Lakeland was always his home.  He decided quickly thereafter he would come back home and go into business for himself.  He was always good with his hands and used this skill to own and operate Garland Construction.  He left his mark on this world through his character, his relationships, and the projects he built.

Anyone who encountered Sanford instantly knew the man he was.  He was a loving man, devoted to his parents, family, friends, and his furry friends, Betty Lou and Kings.  He was a man who brought comfort to those around him and was always willing to help.  Sanford will always be remembered for his love and for his attitude that “Life is Just a Piece of Cake.”

In lieu of flowers, the family asks that donations be made in Sanford’s honor to the Humane Society of Polk County, 3195 Dundee Road, Winter Haven, Fl. 33884.