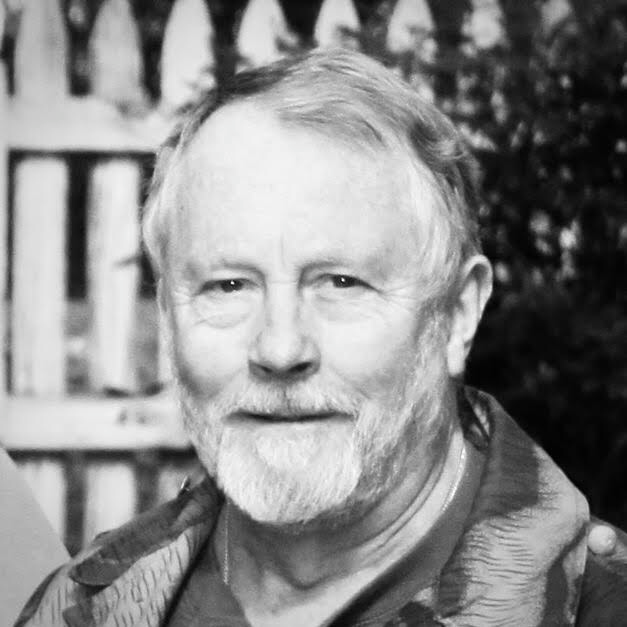 Skip was born in Atlanta, Ga. on Jan. 13, 1945, the older son of the late Harold Vernon Sells, Sr. and Mary Elizabeth Couch Sells. He grew up in Atlanta and studied at Emory University. He began his career at Frigidaire Division of GM and his last position was Distribution Services Manager with Sterling Software. Skip was fascinated with history even as a child and studied extensively the medieval British and WWII periods. He traced his ancestry to the Revolutionary and Civil wars. He was a member of the Sons of Confederate Veterans, Gwinnett Chapter. In 2005, Skip and his wife, Randy, retired to the mountains in North Georgia, the vacation spot of his youth.

In addition to his parents, he was preceded in death by his brother, Terry Sells.

He is survived by his beloved wife of 52 years, Randall Ward Sells.

Skip’s wishes were to be cremated. A gathering of family & friends will be held at a later date.

In lieu of flowers, the family respectfully requests all donations be made to: The Wounded Warrior Project at support.woundedwarriorproject.org.

An online guest book is available at www.hillsidememorialchapel.com.