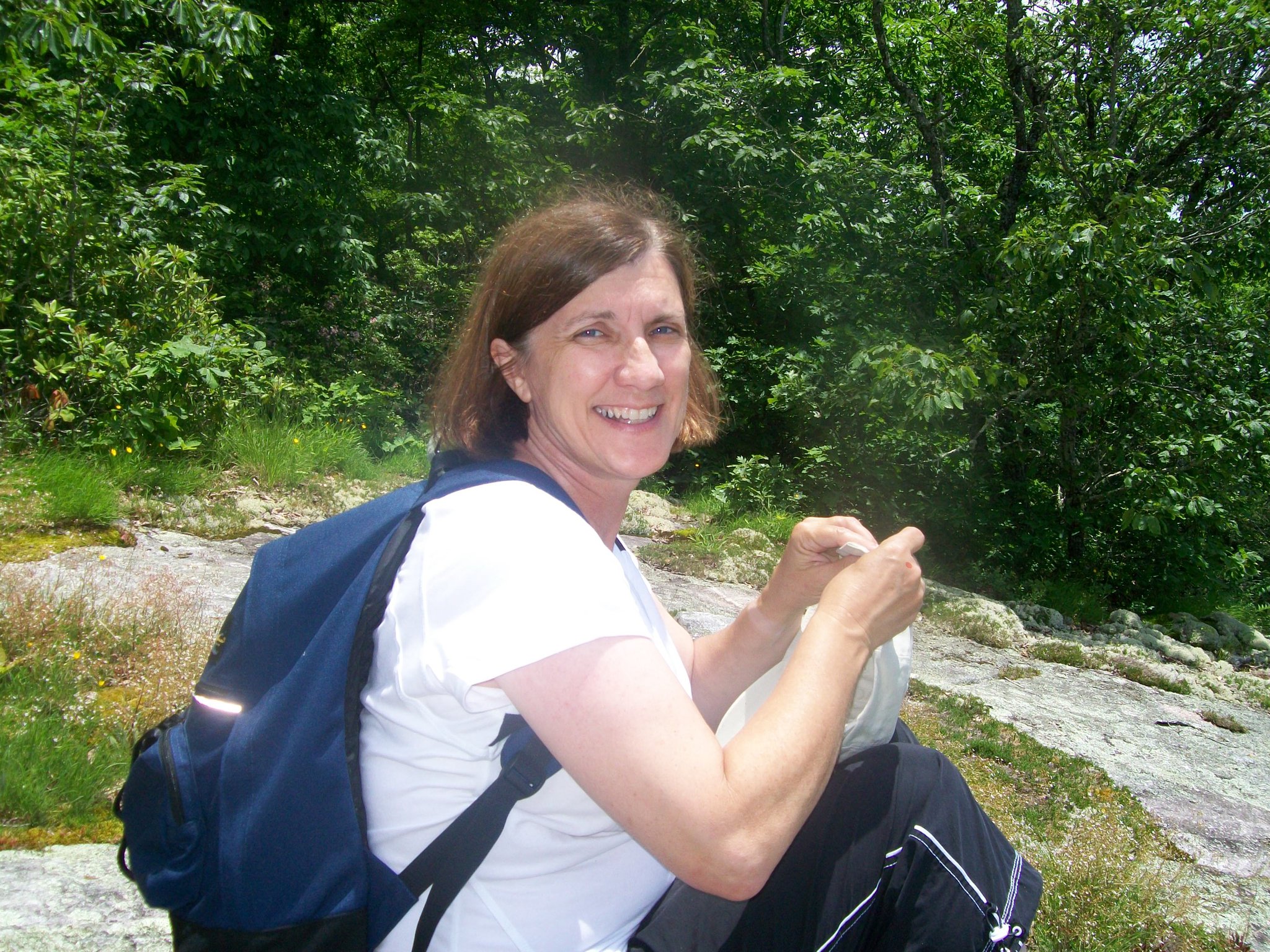 Trudy was born in Habersham County the daughter of the late Ferron Howard and the late Helen May Burrell Howard. She graduated from Rabun County High School. She worked in the Rabun County School system as a paraprofessional for many years. Trudy enjoyed hiking, water aerobics, canoeing and doing for others. But most of all she was a loving wife mother and grandmother.

She was preceded in death by her parents.

The family will have a private graveside service. A public Memorial service may be held at a later date.