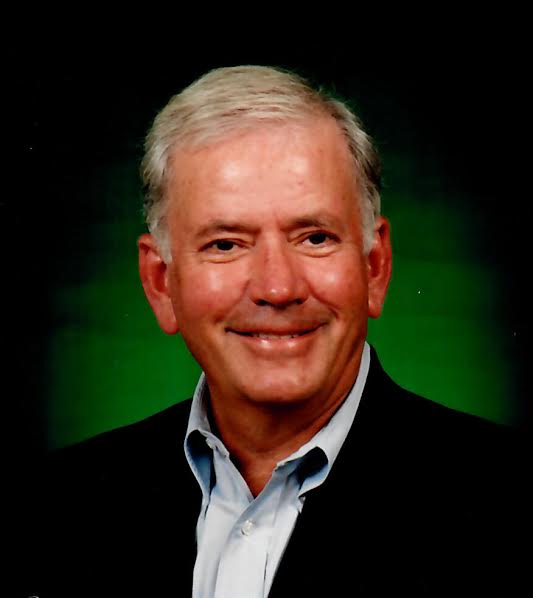 On Friday, January 24, 2020, William (Bill) Davis Oliver, loving husband, father of two daughters and grandfather of six grandchildren passed away at the age of 82.

Bill was born December 8, 1937 in Macon, Georgia. His family moved to Atlanta, where as a young man he earned the rank of Eagle Scout, graduated from Henry Grady High School and received a Bachelor’s Degree in Business Administration from Emory University.

He served as an officer in United States Air Force and then returned to Atlanta to work for IBM. In the 1980’s, Bill created a parenting program called Parent-to-Parent which trained well over 3 million parents worldwide on how to raise healthy kids in a toxic world. He became a very popular, national speaker on drug prevention. He addressed audiences from parent organizations to Nancy Reagan and Princess Diana. He also worked with organizations like Motorola, Texas Instruments, Burlington Northern Railroad and the US Army as they dealt with policies on drug testing and their workforce.

Bill’s passion was teaching Sunday school, taking family summer beach vacations, watching his grandchildren grow up, playing golf with friends at Atlanta National and Waterfall and loving his high school sweetheart, Victoria. Bill and Vicky were married for 62 years and traveled the world. He had an extremely sharp wit and always had a story to tell. He never entered a room unnoticed and made good friends wherever he lived. His pride and joy were his grandchildren with whom he loved so very much.

Bill is survived by his wife Katharine Victoria Oliver, their daughter and son-in-law Julie and Lou Colombo, their children Emily, Lou Jr and Penelope from Merritt Island, Fl. He is also survived by their other daughter Peggy Irvin and her son William Gregory Irvin from Clayton, Georgia. Close family members include: Nancy and Jeff LeSourd from Lincoln, Va., their children and Bill’s honorary grandchildren Luke and Cate LeSourd, LouAnn and Jack Duncan from Clayton, Ga., John and Ellen Duncan from Jacksonville, Ala., and Kay, Dick, Josh, Ami, Grace and Sarah Christensen from Marietta, Ga.

The family is having a celebration of life event in April. Condolences can be sent to The Oliver Family, C/O Lou and Julie Colombo, 137 South Courtenay Parkway, #641, Merritt Island Fla. 32952.