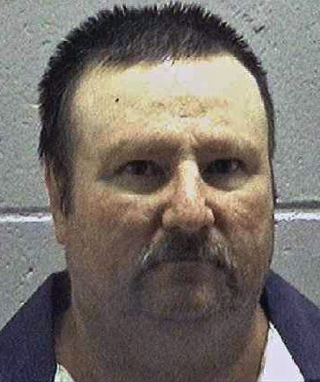 Jimmy Fletcher Meders, who was condemned to death after being convicted of a murder in Glynn County in 1987, had his sentence commuted Thursday to life in prison without the possibility of parole.

The State Board of Pardons and Paroles made the ruling after considering “all of the facts and circumstances of the offender and his offense, as well as argument, testimony and opinion in support of or against clemency,” according to a release by the board.

The board cited Meders’ lack of a criminal record prior to the murder, his commission of only one minor infraction in 30 years on death row and the jury’s desire for a life sentence which was legally unavailable at the time of the trial.

Meders was found guilty of the murder of Don Anderson on April 13, 1989.

The execution was scheduled to be carried out Thursday by legal injection.

There have been 74 men and one woman executed in Georgia since the U.S. Supreme Court reinstated the death penalty in 1976, a news release said.

Meders would have been the 53rd inmate put to death by lethal injection. There are currently 43 men and one woman under death sentence in the state.