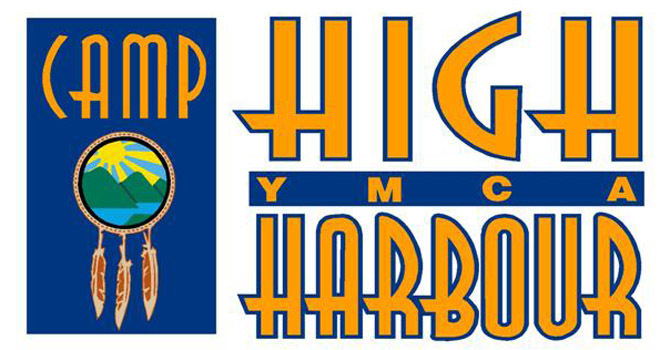 LAKE BURTON—At least 85 children and counselors who attended YMCA Camp High Harbour on Lake Burton have tested positive for COVID-19 since June 24, according to the Georgia Department of Public Health (GDPH).

The camp closed after one of the counselors at the camp tested positive for the disease, The Clayton Tribune reported July 2.

“The 85 cases were from information that we (District 2 Public Health) gathered during contact tracing on cases related to the camp,” said Dave Palmer, spokesman for GDPH District 2, on Monday. “The YMCA decided to close the camps. Since then, the cases and contacts have returned home and their information has been sent to the health district/county in which they reside. Because cases may arise from the contacts who live in other health districts around the state, we would not be aware of them in our district.”

YMCA of Metro Atlanta officials sent the following statement to The Tribune Tuesday when asked for comment:

“After learning on Wednesday, June 24 that a counselor tested positive for COVID-19, we immediately closed both Camp High Harbour locations (in Rabun County and Lake Allatoona) and the counselor was immediately sent home. It should be noted that the counselor did pass the mandated safety protocols, inclusive of providing a negative COVID-19 test, and did not exhibit any symptoms upon arrival. In fact, all counselors and campers attending passed all mandatory screenings.

“We have since learned of additional positive COVID-19 test results of campers and staff … Parents were promptly notified of the opportunity to pick up their children immediately. For those that were unavailable or could not make arrangements to do so, Thursday, Friday and Saturday were also provided as additional options for camper pickup.

“In preparing for camp, we collaborated with the Centers for Disease Control and the American Camp Association and followed the safety guidelines of the Executive Order from the state of Georgia.”

A parent of one of the campers contacted by The Tribune was critical of the YMCA response.

“My main concern is that the YMCA did not release enough information about the situation to help families make decisions, including having their children tested,” said Kyle Wingfield, whose 11-year-old son was diagnosed with COVID-19 after attending the camp.

“After learning a counselor at the camp had tested positive, and because we were due to take a trip with another family, we had our son tested at a site in Fulton County (where we live) and we were informed he was positive,” Wingfield said Monday. “We were, of course, worried, but almost two weeks later he has not developed any symptoms, and neither have any of the rest of (our family).”

Wingfield said he fears additional people may have been exposed to COVID-19 unwittingly because of the lack of information.

“Because most of the kids seemed to be asymptomatic, and because getting tested can be a hassle (especially in metro Atlanta), I remain concerned that the outbreak was wider than most people realized,” he added.

Wingfield, who is President and CEO of the Georgia Public Policy Foundation, also writes a newspaper column distributed by several Georgia newspapers, including The Clayton Tribune.

“The lead counselor from our son’s cabin went to go be with those kids as a kind of fill-in counselor (when the first counselor got sick),” Wingfield told the Atlanta Journal-Constitution last week. “And that is what really got us angry, frankly, about what had gone on. At this point, we are having to ask our son these questions and find them out. There was no communication from the YMCA to the effect.”

YMCA officials told the AJC they have sent four emails to parents since June 24.

It was not clear if any of the 362 campers or 118 staff members at Camp High Harbour, a summer camp popular statewide, were from Rabun County.