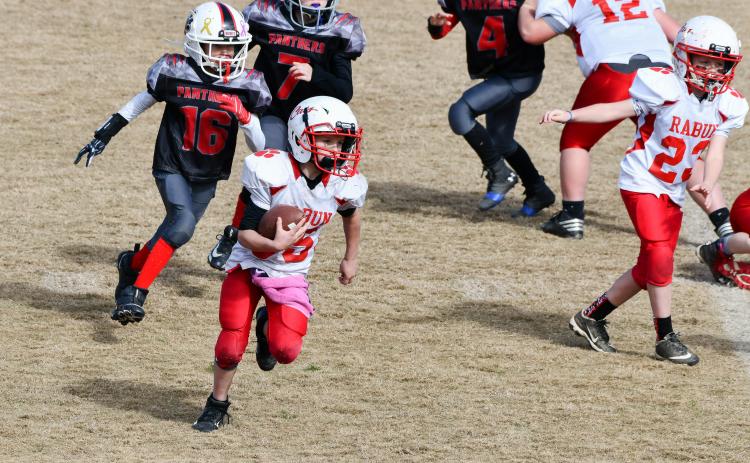 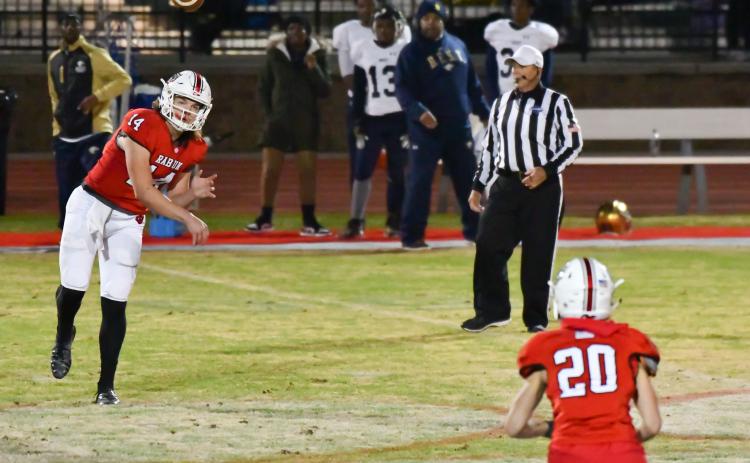 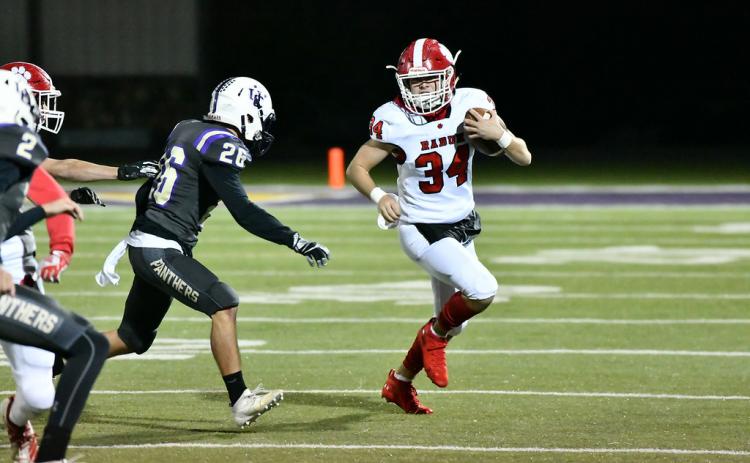 In battle of unbeatens, Wildcats prove they are in a league of their own

BLAIRSVILLE – The stadium was at capacity with a standing-room only around the track. 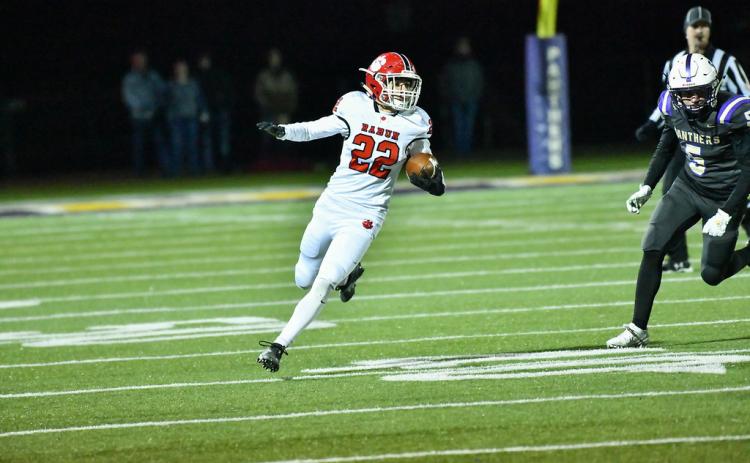 TIGER-- The Wildcats are Region 8AA champions for the sixth consecutive season. During that span, the Wildcats have been undefeated in region play. 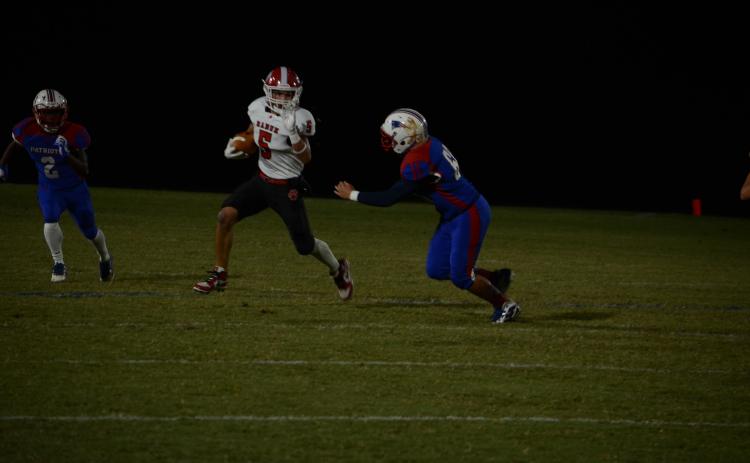 Wildcats put game away early in first shutout of the season

Lexington – Oglethorpe celebrated its senior night in a game the Wildcats essentially ended before halftime. 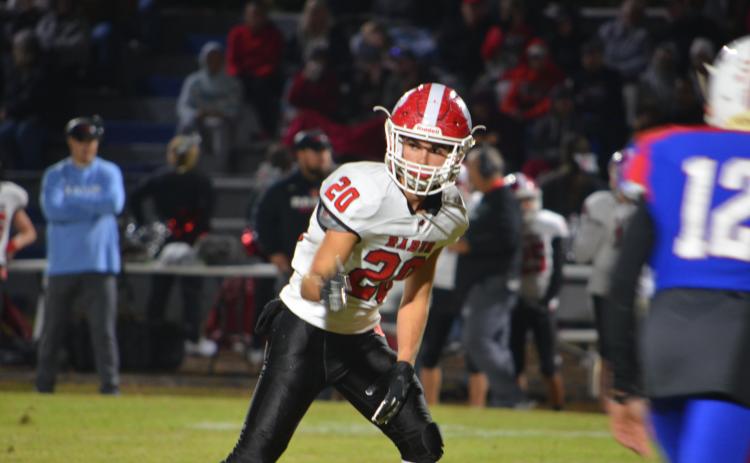 The Friday night matchup between the #5 ranked Rabun County Wildcats and the #7 ranked Union County Panthers in Hiawassee has been highly anticipated since the start of the season. 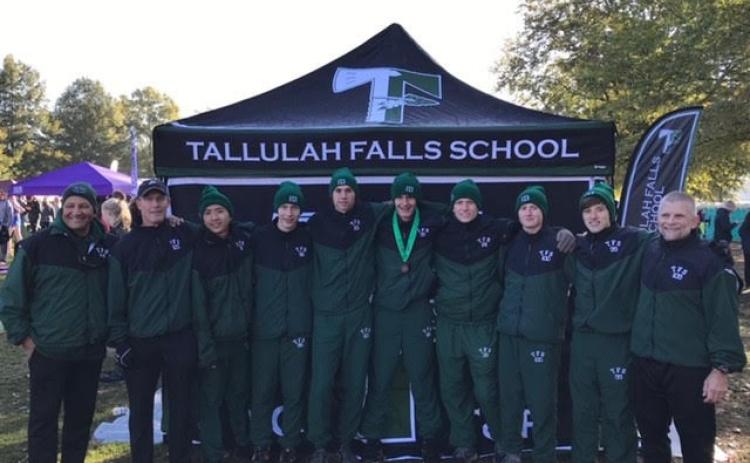 The personal satisfaction an athlete feels at the moment of success is superficial compared to the deeper contentment of recognizing legacy in the making. 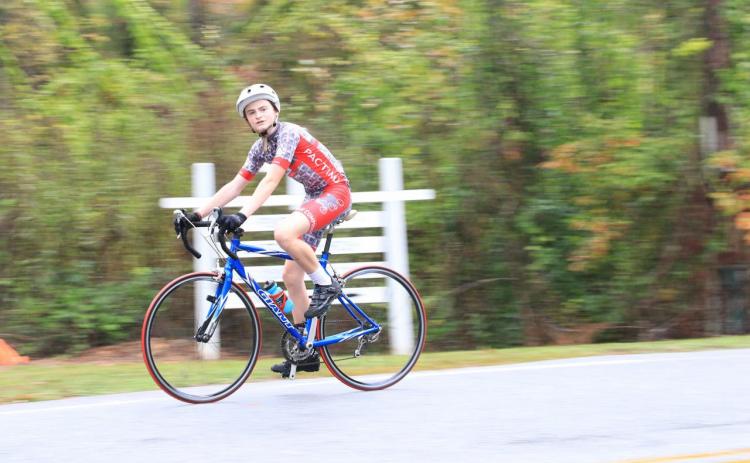 Dedicated cyclists from across the region showed up for the fifth annual Twin Rivers Challenge, a fundraiser for student scholarships at Tallulah Falls School. 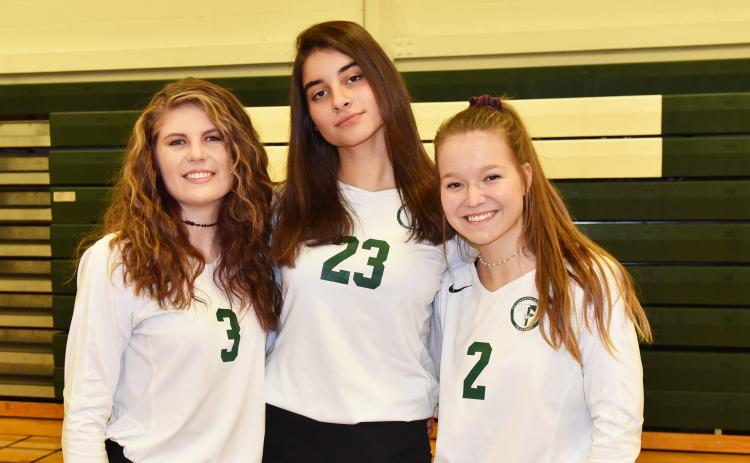 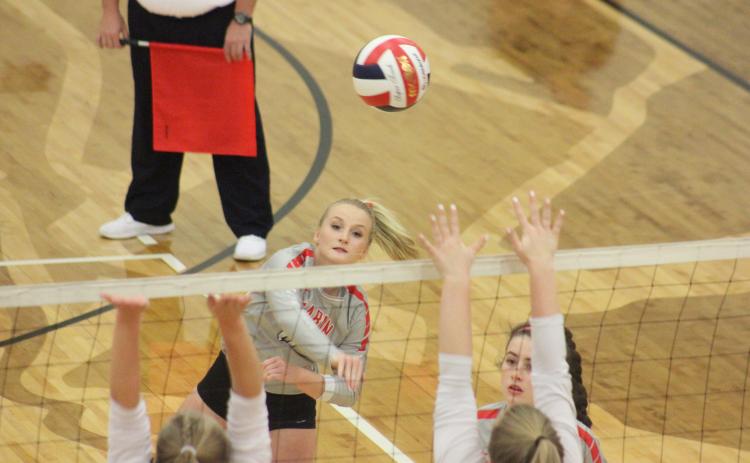 Glendon Poe
Body
TIGER — Showing strong signs of a championship program, the Rabun County volleyball team is one win away from playing for its first state championship. The Wildcats defeated the Dade County Wolverines 3-1 in the quarterfinal round of the GHSA Class A/AA-Public state playoffs at Rabun County High School’s Ken Byrd Court last Saturday afternoon, advancing to the semifinal round for the first time in program history. Rabun hosted Coosa in the semifinal round Tuesday night, but the match was not completed before press time. Follow The Tribune on Facebook or updates.